Digby and the Lullaby- a dynamic duo 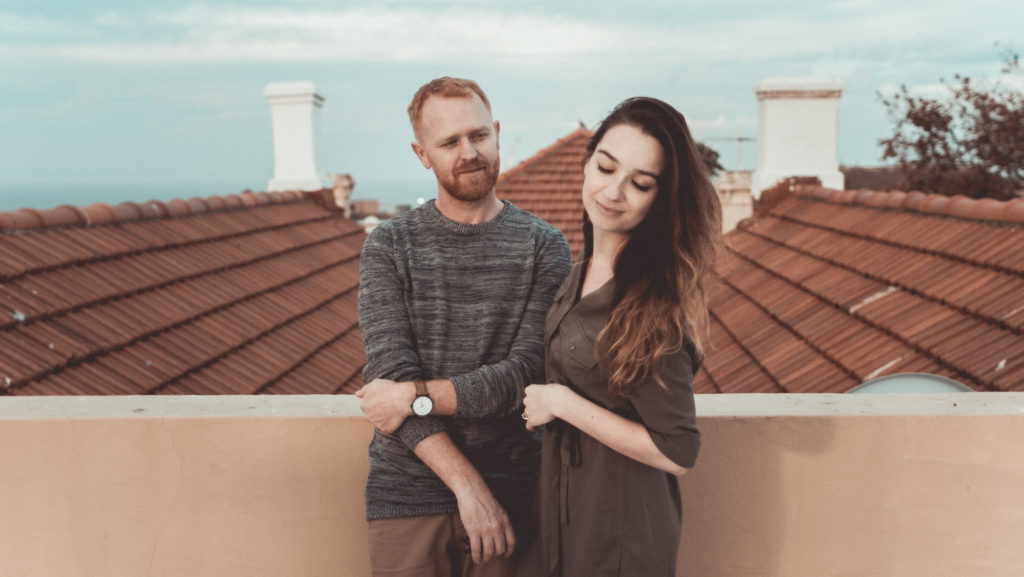 South African indie pop duo Digby and the lullaby are about to hit the road for their FIRE Tour. They’ll kick things off in Makhanda (Grahamstown), where they scooped an Ovation Award for their show at the National Arts Festival followed by shows around South Africa.

South African singer songwriter duo Digby and the lullaby have been taking their audience on a journey that tends to blur the boundaries between reality and fiction. Their romantic blend of indie pop has been known to leave their audiences a bit wobbly on their feet and their new critically acclaimed foot tapping show will have you smiling all the way home.
“Miss something else, don’t miss Digby and the lullaby” – Graham Ward (Drummer Tom Jones, Ray Charles, Paul Mc Cartney)
“Having seen them win over the hearts of the Kirstenbosch Gardens crowd, it is clear that the two can perform in front of thousands of people” Therese Owen –Music Tonight
“Digby and the Lullaby held their audience in suspended animation for two full sets. People walked out a bit wobbly on their feet. An unbroken wave of truth and love does that to you” – Gisele Turner, independent writer and editor.
This duo is fascinating to watch, they’re more than just musicians, they’ll make the world around you disappear. Go, go, go and see them!!” Gary Hemmings – Centrestage
WHERE: The Vic (Acoustic Cafe)
WHEN: 16 November
TIME: 8PM
COST: R100
STUDENTS: R40
BOOKINGS: 079 897 0698
Previous ArticleProud kids watch their parents ‘graduate’
Next Article ANC leadership in town today