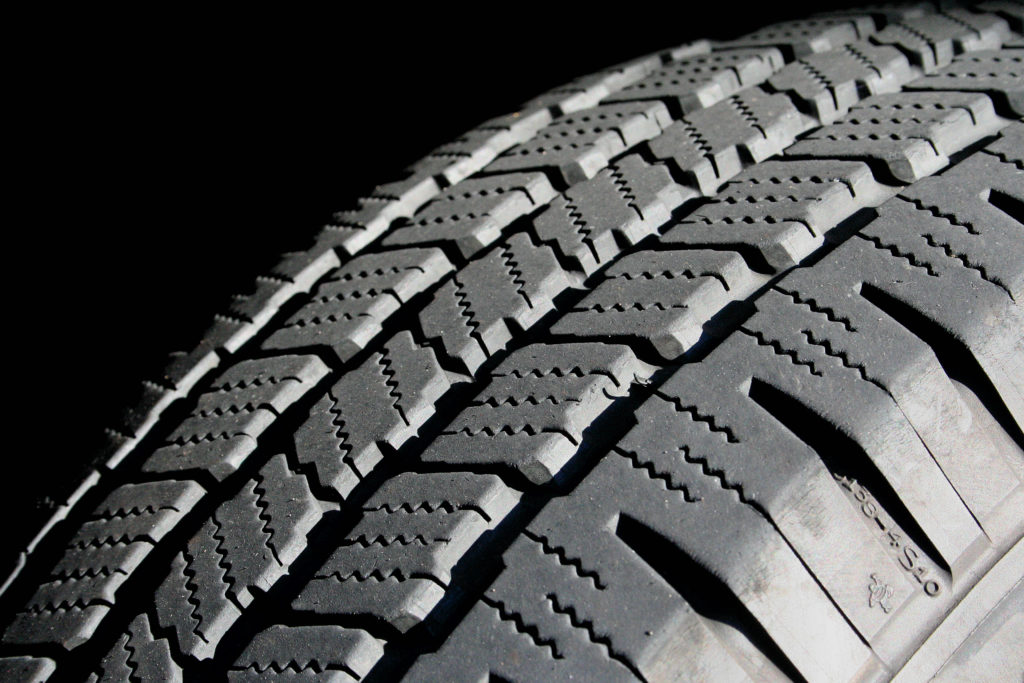 The use of second-hand tyres, where the buyer has no knowledge of the tyre’s age or repair history – together with the illegal and highly dangerous practice of ‘re-grooving’ tyres to create greater tread depth – are a significant cause for concern within South Africa’s informal tyre sector. CEO Riaz Haffejee said, “The use of second-hand tyres, where the buyer has no knowledge of the tyre’s age or repair history – together with the illegal and highly dangerous practice of ‘re-grooving’ tyres to create greater tread depth – are a significant cause for concern within South Africa’s informal tyre sector.

“As an African corporate citizen, we recognise the causes and consequences of unsafe and unregulated part-worn and second-hand tyres. Our custodianship and support of Part Worn Africa seeks to advance our already well-established manufacturing, product and consumer safety initiatives such as our ‘SaferthanSafe’ campaign.”

Statistics from the Road Traffic Management Corporation state that vehicle factors contributed to 7.8% of all road fatalities.

Studies have shown that defective tyres are one of the leading contributors to fatal collisions – representing as much as two thirds of vehicle factors responsible for collisions. Poor tyres can reduce the performance of a vehicle, increase stopping distance, raise the risk of skidding, and, if under-inflated or worn, will also increase fuel consumption and CO2 emissions.

“SRSA has piloted and pioneered innovative and sustainable models for formalising the informal tyre trade in South African townships, in a safe and compliant manner, while creating employment opportunities and driving entrepreneurship with safety at the core of the programme,” Haffejee said.

SRSA’s Dunlop Container Programme in townships, for example, is centred around transforming containers into Dunlop branded tyre fitment centres and providing opportunities for unemployed youth and women to be trained and mentored in tyre sales and repair. Today, the SRSA container initiative has grown to 120 containers nationally.

In South Africa, while it is illegal for tyres to have less than 1mm of tread, this should be seen as an absolute minimum rather than the exact point at which a tyre should be changed. On a part-worn tyre, the tread will not be as deep as on a new tyre, thus providing less effective grip in wet conditions and potentially leading to aquaplaning.

Dunlop tyres have tread wear indicators built into the tyre’s tread grooves at 1.6mm to indicate when they are worn.

In South Africa, all tyres for use on passenger and commercial vehicles and trailers must conform to the SABS compulsory specifications for safety.

The manufacturer must have implemented an internationally recognised Quality Management system and the tyres must conform to the applicable South African compulsory specifications and corresponding ECE Regulations and Directives.

Both these regulations require tyres to have the ‘E’ mark on the tyre and the concomitant E Certificate as proof of compliance on the part of the manufacturer.

The following additional markings must also appear on the sidewall – Size, Tread Pattern, Load/Speed Index, “E” Mark, Date of manufacture, Radial/Bias and Whether tubeless or not.

To ensure compliance, all importers and manufacturers are responsible for homologation – meaning approval or official confirmation – of all tyres through the National Regulator for Compulsory Specifications (NRCS) before selling them. Homologation – introduced by the Minister of Trade and Industry on 1 January 1996 – represents a measure to minimise the risk of non-complying tyres being introduced to market and subsequently sold to the public.

However, Part Worn Africa highlights that unscrupulous operators still can and do take advantage of waste tyre disposal processes and the economic pressures and circumstances of consumers, by making available cheap but unsafe, ill-suited and illegal part-worn and second-hand tyres that have not been stringently tested for safety against regulated standards and specifications.

In some instances, these tyres are imported and dumped into African markets from other jurisdictions where they are no longer fit or safe for use and are often also ill-suited to Africa’s climatic and road conditions. This is further exacerbated by weak import control and trade administration.

Commenting on the formation of Part Worn Africa, Ethicore CEO Abdul Waheed Patel said: “Part Worn Africa is set to fulfil a critical gap in working with key stakeholders to address the policy, legislative and regulatory deficits governing the proliferation of unsafe, ill-suited and illicit part-worn and second-tyres sold and fitted for use on public roads in Africa.”

With consumer safety as a key priority on the SRSA’s corporate agenda, the company has now engaged Ethicore, and through Pan-Worn Africa will take its safety concerns forward.