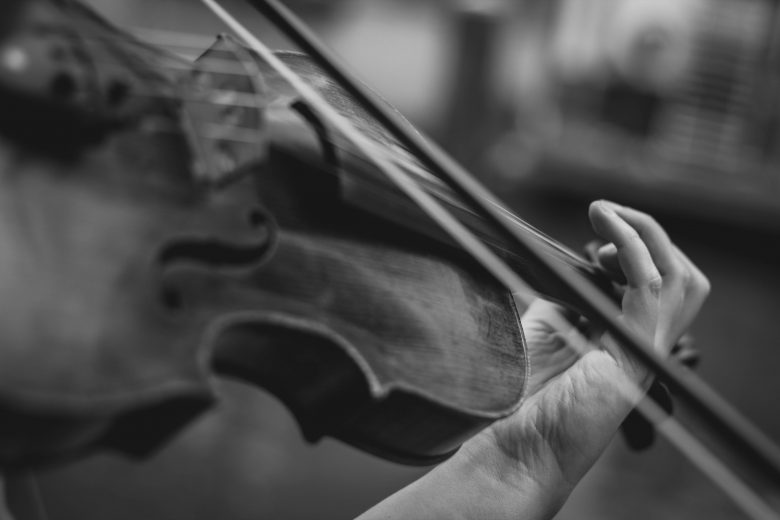 The annual Rhodes University Symphony Concert on 22 September featured a varied and interesting programme suited to a range of classical tastes. Conducted by David Scarr, the orchestra was made up of students from Rhodes, the University of Fort Hare and Nelson Mandela University, alongside local school pupils and
individual musicians.

Rhodes Music Department head Catherine Foxcroft welcomed a two-thirds-full theatre. A rousing piece from Shostakovich’s 1938 Jazz Suite launched the evening with gusto and was well received by the enthusiastic audience.

The duet takes place in act 1 of the three-act opera, sung by Lakmé, the daughter of a Brahmin priest (coloratura soprano Emma Farquharson) and her servant Mallika (mezzo soprano Anelisa Kelemi) as they gather flowers at the river side. The performers’ Indian costumes complemented their colourful stage presence.

Next the audience was treated to Felix Mendelssohn’s violin concerto in E minor (3rd movement)
performed by the talented Naomi Fokkens. The Allegretto non troppo – Allegro molto vivace contains much fast passage work and the Westerford Grade 11 performed with the aplomb of a professional soloist. It would not be a surprise to learn that Naomi Fokkens would again treat audiences to her mature playing at next year’s National Arts Festival.

The Finale of Act 4 of Mozart’s comic opera, The marriage of Figaro featured Rhodes University voice students dressed to fit their roles. Gente, gente, all’armi, all’armi! is scored to be sung by the full cast and is stirring stuff.

It was the Rhodes Symphony Orchestra’s chance to shine in the third and fourth movements of Dvoȓȧk’s 1889 8th Symphony in G major, which concluded the evening. Clearly one of David Scarr’s favourite classical works, he introduced it with an enthusiasm matched by the players.

Dvoȓȧk’ composed it some time after his return from the Americas and his next, the 9th, is known as The New World Symphony.

The standing ovation was long and sincere, and well deserved.