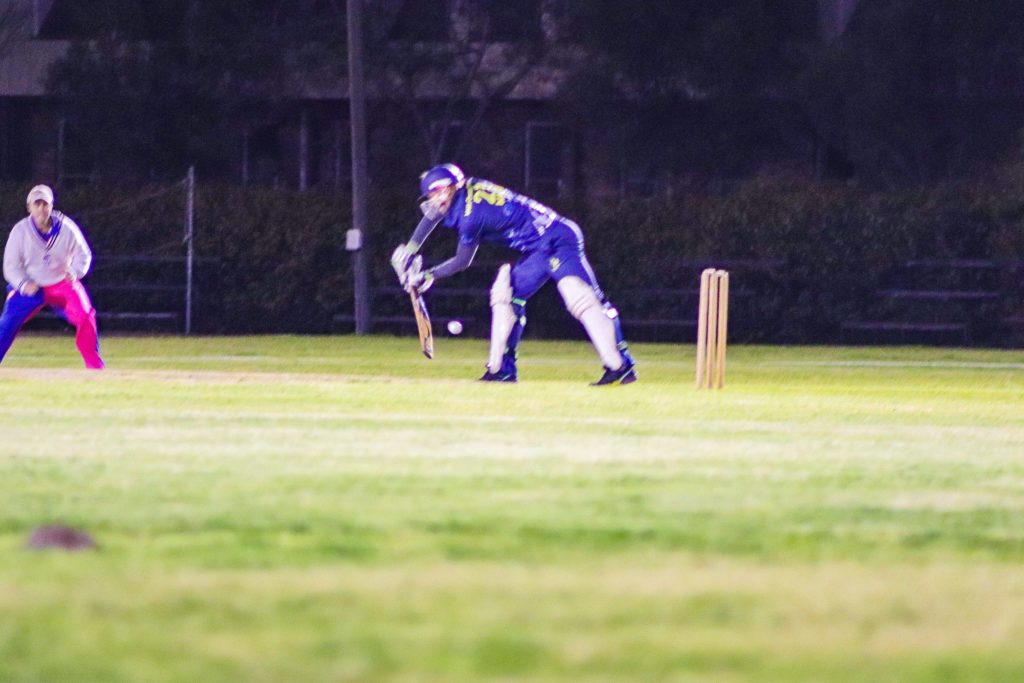 Friday 28 September 2018, the Hill Challengers took on the Platypuses in the final match of Rhodes Internal Premier League (RIPL) Cricket Tournament at the Great Field in Rhodes University. Despite the cold weather and a smaller number of supporters, the players put up a close game of cricket.

Hill Challengers were disappointed, having posted their lowest target of the season. However, this was a drastically improved season for the Challengers, as in the previous seasons they had not won a single match. Stephen Pettitt, the captain of the Hill Challengers, and Rhodes Cricket chairperson, said, “although we lost the final, there was a lot of improvement on our side, and the tournament itself showed a lot of growth throughout the season.” Pettitt believes that next year, the tournament will continue to grow, and improve.

Daniel Tooley, the captain of the Platypuses XI, was ecstatic with his side’s win. “It is our first time winning the league and it meant a lot to the team. Everybody was very chuffed,” said Tooley. “We also played the final without a few of our main players because they were at a wedding.”

The Platypuses will look to continue this season’s success into next season, with the addition of a few new players. Ultimately, Rhodes Cricket looks to be back on an upward trend, after another successful RIPL season.