Willows off to good GCB start 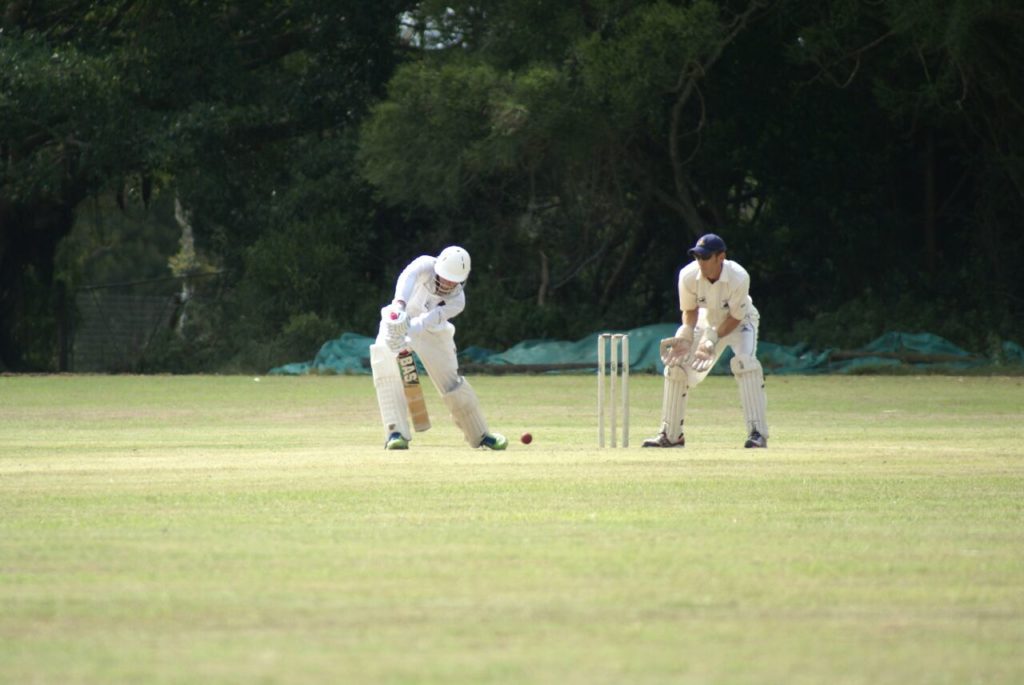 Photo: Supplied
Willows Cricket Club opened their Grahamstown Cricket Board (GCB) First league season with an impressive 14 run win over arch rivals Makana Sona in their Derby encounter at Salem on Sunday 23 September.
Willows batted first and posted a decent 239/9 in their allotted 50 overs.  Willows lost their first wicket with the score on 30 but regained momentum through Abner Accom (60) and later Thandisile Ngowana (67). Both batsmen provided some spark and were very patient in their approach. Vice Captain, Seviano Jasson, also added value with a classy knock of 20 runs in the top order. Ace Mini (3/49 in 8 overs), Andile Kayinise (3/37 in 9) and Siya Bongo (1/29 in 10), were the best bowlers for Makana Sona.
Makana Sona’s run chase started off slowly as they lost early wickets, but veteran Mtunzi Antoni came to the rescue with a superb knock of 83 runs in the middle of the order. He was well supported by veterans Ricardo Abrahams (39) and Lunga Stamper (34). Willows opening bowlers bowled good line and lengths and with great control. Cole Wessels (3/34 in 10), Melville Daniels (2/33 in 10), Liam Agnew (2/44 in 9) and Marquin Loutz (2/83 in 8), were amongst the wicket takers for Willows. In the end, Makana Sona fell 14 runs short of Willow’s total and could only manage to score 225 all out.
Southwell vs Port Alfred
Defending champions Southwell proved too strong for Port Alfred and picked up a 7 wickets bonus point win. Port Alfred scored 91 all out in 32 overs while Southwell made 95/3 in just 16.4 overs. Adam Cotton took 6/14 in 9 overs for Southwell and was the stand out bowler. Adrian Reed top score with 28.
Station Hill vs Early Birds
Station Hill made a big statement, by putting up a massive 432 all out against Early Birds. They followed this superb batting performance with an even better bowling performance, getting Early Birds all out for just 60 runs. Alvin Marney (115) and Riaan Jacobs (79) were the top batsmen for the winning side, while Hyron Lotter (3/8) and Rylie Baartman (2/4) were the top bowlers in Station Hill’s 372 run bonus point win.
Rainbows vs Tiger Titans
After putting up a solid 158 runs off just 37 overs, Rainbows looked to defend there total against a strong batting attack from Tiger Titans. Titans managed to chase down the total, with two wickets to spare, earning them a two wicket victory.
Shrews vs Kenton
The Shrews took on Kenton in a heated encounter, with Shrews batting first to put up a good total of 244 runs. The Shrews’ bowling attack continued where their batsmen left off, getting Kenton all out for just 53 runs. This allowed Shrews to earn a well deserved 191 bonus point  victory.
Southwell 2nds vs Shrews 2nds
The last match of the opening round of the GCB season saw the Southwell Seconds take on Shrews. Despite posting a good total of 171/9 after the 50 overs, Southwell were unable to stop the Shrews batsmen, who managed to chase down their target in just 28,4 overs. Ryan Harley was the Shrews’ top batsman on the day, with 80 runs not out, and helped his side to a 7 wicket bonus point victory.
Salem vs Sidbury
Salem First team capped off their good batting performance with a solid bowling outing, to beat Sidbury by 27 runs. After posting a target of 197 all out, Salem had a a lot to do to keep the Sidbury side from taking the win. Sidbury only manage to score 172 runs before the Salem bowling attack bowled them all out, securing the win for Salem.
Sidbury 2nds vs Salem 2nds
The Sidbury Second team avenged their first team loss to Salem, when they managed to take home a good 42 run victory. After being bowled out for 136 runs, the Sudbury bowlers managed to limit Salem to 94 all out, and secure some bragging rights in the second team division.
Previous ArticleTaking the gap to beat the odds
Next Article LIVE – Castle Lager Rugby Championship – South Africa vs Australia