The Survivals to remember Bob Marley 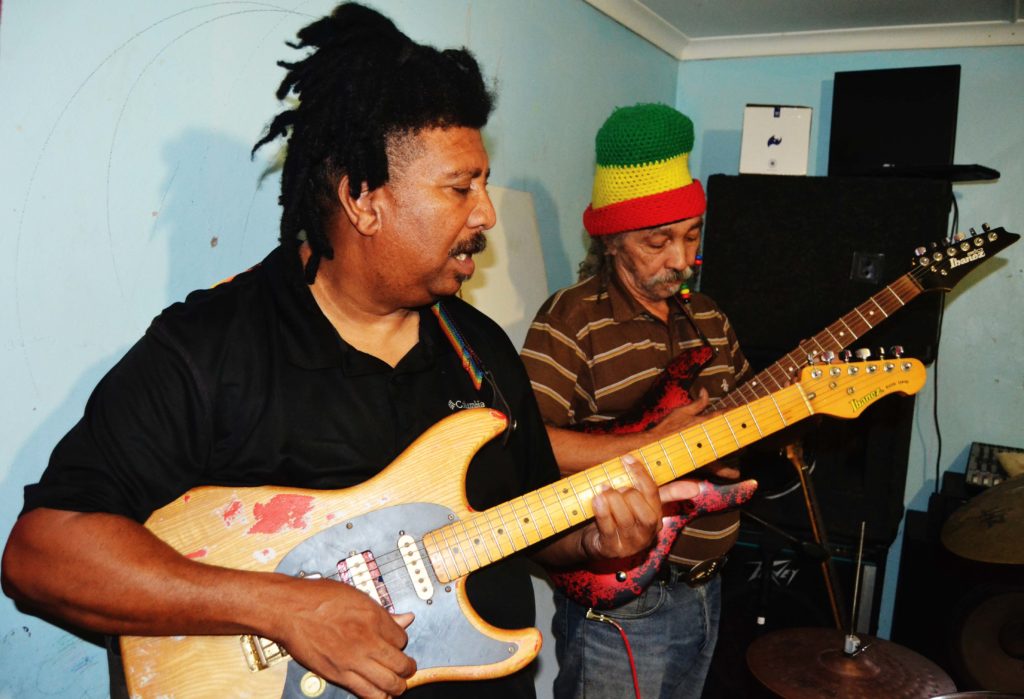 Tomorrow, Saturday 12 May, a band named The Survivals will host a tribute reggae event for Bob Marley at The Recreational Hall, Albany Road. They will perform songs by Bob Marley, Peter Tosh and UB-40 among others.

Bob Marley was a Jamaican singer-songwriter, international musical and cultural icon who died on 11 May 1981 at Cedars of Lebanon Hospital in Miami at the aged of 36. His final words to his son Ziggy Marley were “Money can’t buy life.”

Sticking to the roots, The Survivals decided to host an event on 12 May, dedicated to Marley and the reggae nation. The band was founded in 1990 and has been performing in and around the country. They have also been recruiting younger artistes to keep the band vibrant.

The Survivals have hosted numerous events to help raise funds for local NGOs. The band plays a variety of music, from Soul, Blues, Reggae with its a six-piece members (a drummer, saxophonist, bassist, two guitarists and a vocalist).

Also for a second time, the band has received an invitation to perform at the JAMS Funk Festival in New York City. Saturday’s tribute event (with a food stall and bar), will therefore double as a fundraiser for their trip.

The Funk Fest takes place over the course of one day and is a ‘feature festival’ of a much larger festival called the New York State Fair. The fair runs during late August to September and draws over 1 million people annually. It presents hundreds of performances of all catering to a multitude of nationalities.