Hero of the Week: Erin Powers 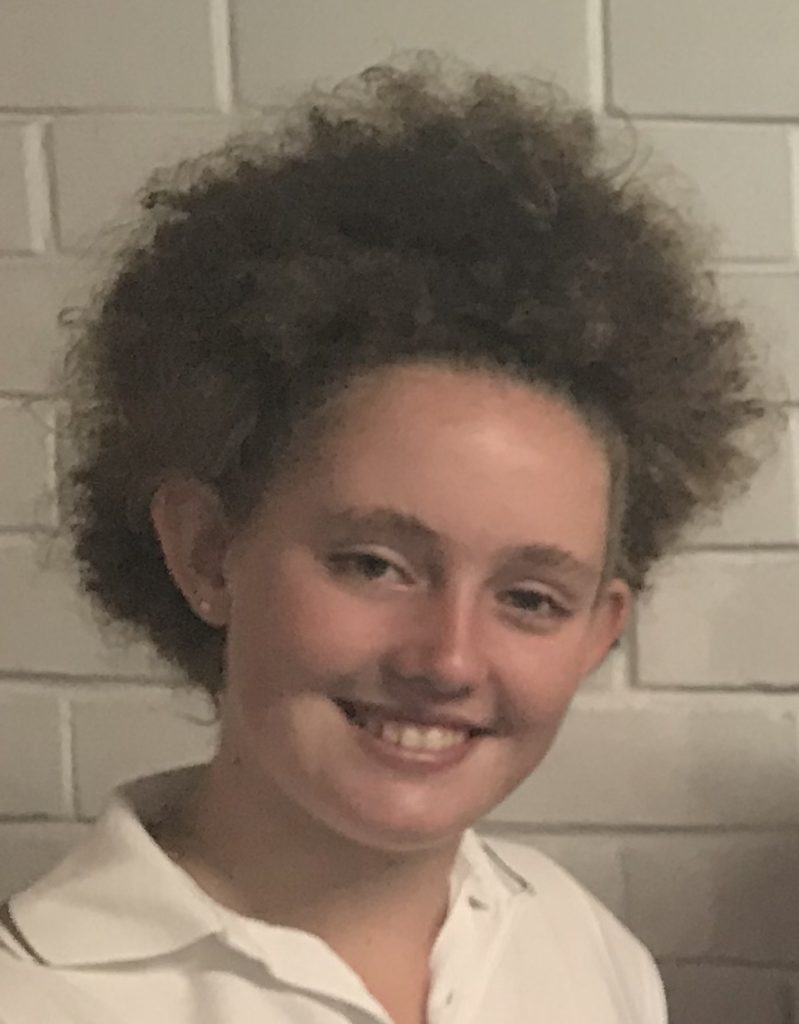 Erin Powers is one of the shining stars on the sports fields at Diocesan School for Girls. Photo: Supplied

Erin Powers, a Grade 8 pupil at the Diocesan School for Girls, has had a very busy start to the 2018 sporting season.

Powers will dance ballet and tap at the National Arts Festival in the local production of “The Heart of an Island Goddess” performed by the Movements Dance School.

Part of Powers’ squash preparation has involved  competing in the Bloemfontein Squash Open where she finished seventh in the U14 section, which was a qualifying tournament required for national selection in 2018. She was then invited to compete in the U14 division of the Closed SA Squash event in Johannesburg, where she again finished seventh. Her squash achievements so far this year have seen Powers being included in Eastern Province’s Junior Elite Squash Squad, which includes a handful of young players that Eastern Province Squash recognises as future SA players.

She is currently ranked No. 6 in the national U14 ranking in South Africa. It is clear that Powers will excel in whatever sport in which she participates.