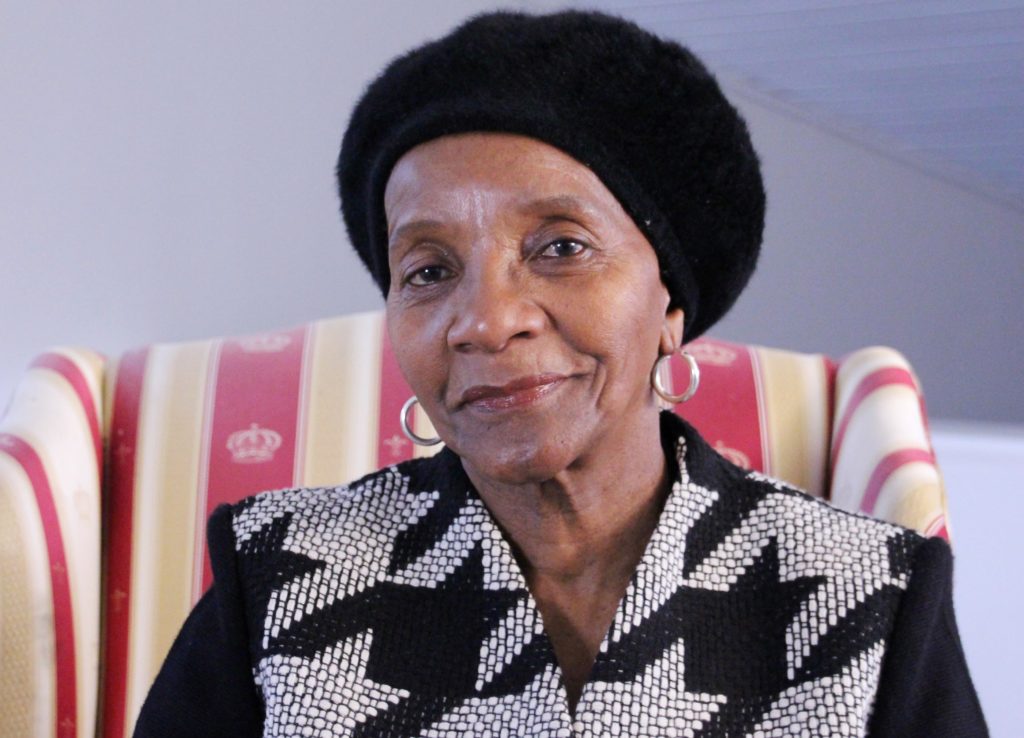 Together with Moseneke, Magona and Mtuze,  Rhodes will also honour Dr Andrew Mlangeni, Professor Vishnu Padayachee and the singer and activist Yvonne Chaka Chaka at its 114th graduation scheduled for 5-7 April. They will all be recognised as Africans with its highest honour in recognition for their contribution in various fields including culture, education, economic policy, social upliftment, health and jurisprudence.

“We warmly congratulate them for their notable achievements. Not only have they make it their life’s work to enrich the lives of others, they are also excellent role models to us all.”

Magona is a world-renowned author, poet, playwright, storyteller, activist, language
ambassador and inspirational speaker who worked her way up from being a domestic worker. She is the official biographer of Archbishop Njongonkulu Ndungane and is currently working on abridged versions of multilingual books on struggle stalwarts Walter and Albertina Sisulu. She will be conferred with a Doctor of Letters.

Also to be conferred with a Doctor of Letters degree, Mtuze is a leading scholar in the field of African languages and was the first black professor at Rhodes University. He has published more than 30 works and translated Nelson Mandela’s Long Walk to Freedom into isiXhosa.

Popularly known by his former prisoner number, 46764, in political circles, Mlangeni will be conferred with a Doctor of Laws degree. Mlangeni spent years of sustained commitment to the fight against apartheid, with 26 of these years spent on Robben Island prison as Nelson Mandela’s neighbour.

“He embodies the values of selfless dedication to the cause of freedom, justice and human dignity,” Mabizela said.

Padayachee, who will receive a Doctor of Economics honorary degree, is a Distinguished
Professor of the School of Economics and Business Sciences at the University of the Witwatersrand. In 1996, Padayachee was appointed by Nelson Mandela to the Board of  Directors of the South African Reserve Bank, where he served three terms over 12 years.  He has authored and edited a number of books, written more than 30 chapters in books and published more than 70 articles in accredited academic journals within the broad themes of political economy, economic and social history, and development, monetary history, theory, and policy in South Africa, the Political Economy of restructuring South Africa, and a study of South African capitalism.

“Padayachee has made an exceptionally distinguished contribution to the post-apartheid transformation of the South African economic policy in ways that serve the economic and
social needs of all South Africans and marginalised black South Africans, in particular,” Mabizela said.

Yvonne Chaka Chaka was chosen by Former President Nelson Mandela as the first ambassador for his Children’s Fund and ambassador for the 46664 campaign to raise global awareness about HIV/Aids.

She also serves as a UNICEF’s Goodwill Ambassador for the Roll Back Malaria
Partnership and was named one of the Top 100 Heroes of South Africa by The Star Newspaper.

Prior to her involvement in humanitarian work, Chaka Chaka had a musical career spanning
three decades. Dubbed the Princess of Africa, she is one of the first South African artists to break through to the international stage. She will receive a Doctor of Laws honorary degree.

Former Deputy Chief Justice Moseneke will receive a Doctor of Laws honorary degree. Judge Moseneke has made an exceptional contribution in the development of the jurisprudence of South Africa. In particular, the ground-breaking and progressive judgments he has penned relating to affirmative action, property law in respect of land rights and expropriation, and the constitutionality of Parliamentary Rules.

Justice Moseneke recently chaired a Judicial Commission of Inquiry into the Life Esidimeni scandal in which the Gauteng Department of Health illegally and irrationally transferred psychiatric patients from a hospital to private and mostly unlicensed NGOs. The Justice ordered government to pay at least R1.2 million in compensation to the families of the patients, of whom at least 143 died.