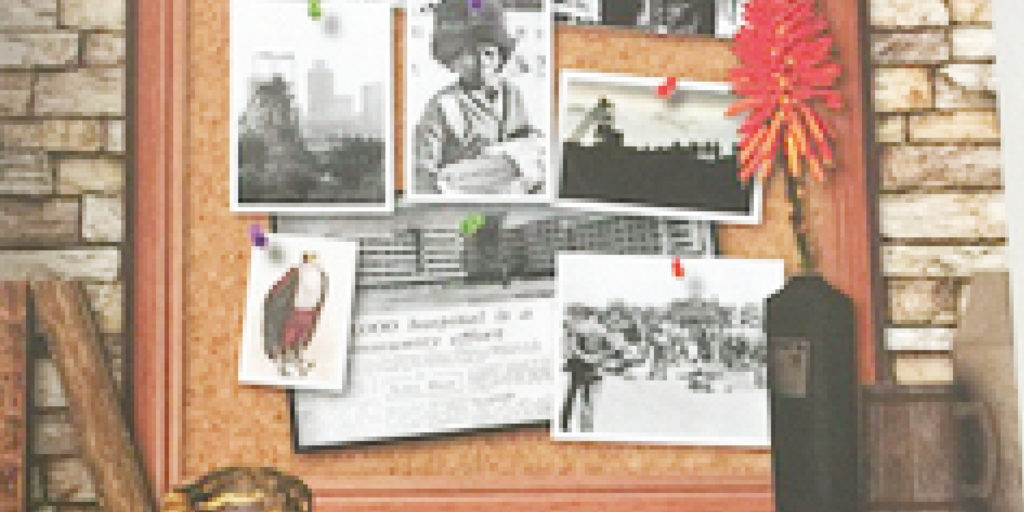 I was delighted to be asked to review the above book, as the author Trudy Thomas was the MEC for Health in the Eastern Cape when I first worked in the province as a physician at Cecilia Makiwane Hospital in Mdantsane in 1996.  I met her and spoke to her on a few occasions when she was involved in NGO work in East London during the mid-2000s. I was then the clinical manager for Primary Health Care in Buffalo City and her NGO ‘Loaves and Fishes’ was doing sterling work in the area.

She is a petite lady with a direct manner and a huge appetite for work. She is pragmatic, insightful, feisty and determined. Her empathy and commitment to make a difference to the lives of the poorest women and children is phenomenal. She was a doctor for most of her life and a politician for a short period, but for all her life she has been an advocate for the poor and a civil activist who rolled up her sleeves, and got things done. She could weigh up a problem quickly, formulate a solution and get it implemented. She kept it simple, which is probably why her political career was short-lived for her, but left a positive legacy for the people she served.

The book is short, concise and written with minimal fuss in line with the author’s character.  It starts with a short chapter on her childhood, moves onto her medical training, early hospital career then to her 11 years as a young mother, mission hospital doctor and community activist at St Matthew’s Mission Hospital near Keiskammahoek.

The second half of the book recounts her interactions with fellow political activists, such as Steve Biko, and her almost accidental thrust into politics and selection as the province’s first MEC for Health in 1994. We learn about some of the positive policies she managed to implement, but also her disillusionment with the ANC in the late 1990s. It ends with some of her prophetic and resolute letters that occasionally were published in the Daily Dispatch during the 2000s.

I enjoyed the book, which is written in plain language. It evoked many emotions, memories and frustrations of my own, similar to those experienced by the author.

Sections of the book pull no punches and are quite graphic, which may upset some sensitive readers. But equally it may inspire them to become active citizens for positive change.

This is a history book and maps a journey familiar to many health care workers during the past few decades. The title encapsulates the feelings of swathes of health care workers. The injustices of the past, that were perpetuated after apartheid by the HIV epidemic and the disgraceful response to it by the government. The advocacy and activism of many that finally led to some positive changes both in health care and social welfare by way of the introduction of the ARV programme and social grants.

The best work done by Dr Thomas and a multitude of health care workers was not their routine daily medical work, but the advocacy and community projects they took on after work. Dr Thomas contributed massively and was an exceptional doctor, but there were and still are many unsung heroes like her who contribute far beyond their professional work and have integrated and assisted communities beyond health care provision. This book is a tribute to them, but more importantly this book is an inspiration and a call to arms. It resonates with the recent call by our new president to #send me.

After reading the book, I did wish it could have been longer, with more pages detailing her early life and her battles inside the ANC. The book, as was the case in her life, places Trudy selflessly behind the people she loved most, the poorest women and children of the Eastern Cape.

I hope you read the book and just as Trudy would say, do not make excuses, “Just do it!”