A night with Melissa Davies 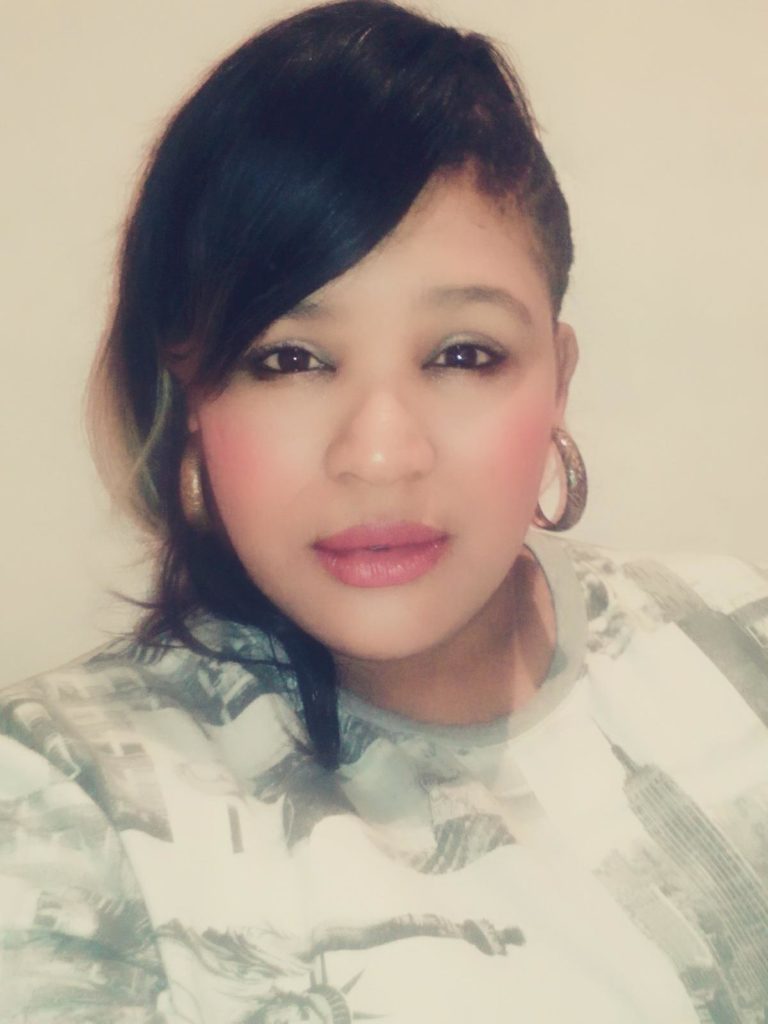 Grahamstown-born and  soothing vocalist Melissa Davies will host a music session at The Recreation Hall on Saturday 2 December. Davies, who is everyone’s favourite, prefers to give to the people in need, rather than receive.

She comes from a musical background, as her father was also a musician. Davies used to make noise in the living room early on, making her parents shout at her, as she loved to recite new songs.

She recently signed Cool Side Entertainment, a record label in Johannesburg. ‘A Night With Melissa’ is her very first event, as she is raising funds to give back to the community. Supporting acts on the event will be Rymgees, Lameez, Faren, Caitlin, Kanye_Fay, MVR, Heavy Mass and Mark Davis to mention a few.

She wants to organise a Christmas Lunch on Saturday 23 December to feed the less fortunate and old people so that they too can feel loved and special.

The purpose of featuring local acts is to showcase a talent that Grahamstown have and show the potential in our local artists.

“At first, music was just a hobby, something that I would do during my spare time, singing for myself,” Davies said.

“However, as I started to get noticed by people around me, they have been encouraging me to take the music thing serious and now it turned to be my career.”

She once appeared on Idols South Africa and advanced to second round that battled for the Gold Ticket, and has been performing in and around Grahamstown for a while.

Davies told Grocotts Mail that everyone who supports the event by buying tickets will be contributing to make Grahamstown a better place for all.

#howdeepisyourlove #calvinharriscover I play with it a bit, to make it sound like my own #enjoy 😍😍😘

Previous ArticleHats and flowers at festive Fiddlers
Next Article 91 YEARS AGO IN GROCOTT’S MAIL: 1 December