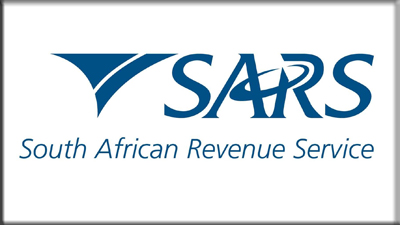 The South African Revenue Services (SARS) on Thursday announced that nearly 12 000 taxpayers have been assisted to make their tax submissions since operating hours were extended to Saturdays at selected branches around the country from 30 September.

A total of 11 877 taxpayers have been attended to and 8 838 tax returns were filed on the three Saturdays from 30 September.

SARS said it will prioritise income tax queries on Saturdays to help taxpayers comply with the tax season deadline of Friday, 24 November 2017, which is six weeks away.

“Hours have been extended at selected branches in an effort to reduce queues at Sars branches on week days and provide taxpayers with more convenience.

“Extended hours at selected SARS branches run between 08:00 and 13:00 on Saturdays, and will continue until 18 November 2017. The arrangement commenced on 30 September 2017,” SARS said in a statement.

Taxpayers can also submit their Income Tax Returns (ITR12) online via SARS eFiling at www.sarsefiling.co.za and have access to the Help-You-eFile service which allows the taxpayer to interact with a SARS agent telephonically while completing their tax return.

Supporting documents
• Banking particulars
• IRP5/IT3(a) certificate(s)
• Certificates [IT3(b)] received for any investment income
• Details of medical expenses paid and not covered by medical scheme
• Medical aid certificate for details of medical aid contributions made that do not appear on IRP5/IT3(a) certificate(s)
• Completed confirmation of diagnosis of disability form (ITR-DD), if applicable
• Information about your retirement annuity contributions
• Details of business travel (if you received a travel allowance or want to claim against a fringe benefit for an employer provided vehicle)
• Information about foreign tax credits withheld
• Financial statements, if applicable e.g. business income
• Any other relevant material relating to income you received or deductions you want to claim.