No leniency on initiation laws – MEC 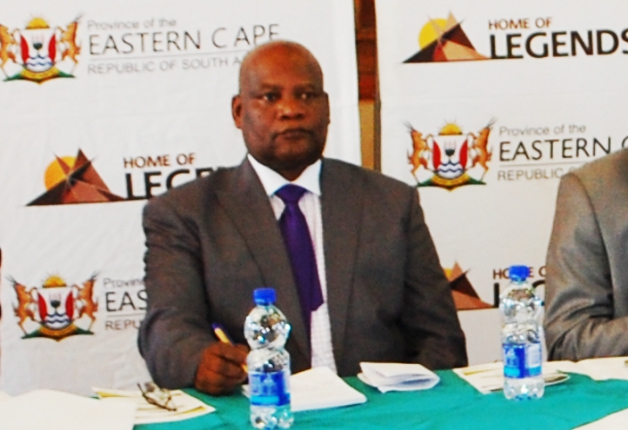 Co-operative Governance and Traditional MEC Fikile Xasa told members of the Matatiele and Mount Fletcher Initiation Practitioners (MMIP) that the government would continue to execute the Customary Male Initiation Practice Act throughout the Province including in Matatiele.

Speaking in a briefing session during his visit to the traditional leaders in the Maluti Region Xasa said Ulwaluko (traditional initiation) was an issue for the country and the nation. For this reason, the government got involved in the practice of the customs “only to save lives off abakhwetha”.

The MEC was responding to a request by members of the MMIP to suspend the Act in the Matatiele and Mount Fletcher areas until 2019. Chiefs argued that their plan for the initiation seasons were well in place by the time the act was passed in November last year.

“We have noted the concerns raised by members of the Initiation Practitioners. The Act has led to the reduction of the number of deaths and injuries of abakhwetha in the last winter season hence we cannot suspend it anywhere in the Province including in Matatiele,” said Xasa.

“Government is ready to be advised and be guided on matters pertaining to safe initiation.”

“Government is ready to be advised and be guided on matters pertaining to safe initiation,” he said.

“Traditional leaders must protect their institution from being a money making institution. The claims and disputes continue to tarnish the image and undermine the dignity of the institution,” said Xasa.

Xasa also called on traditional leaders to work for an end to tribalism to build one South African nation based on the values of a united, non-racial, democratic and non-sexist South Africa.