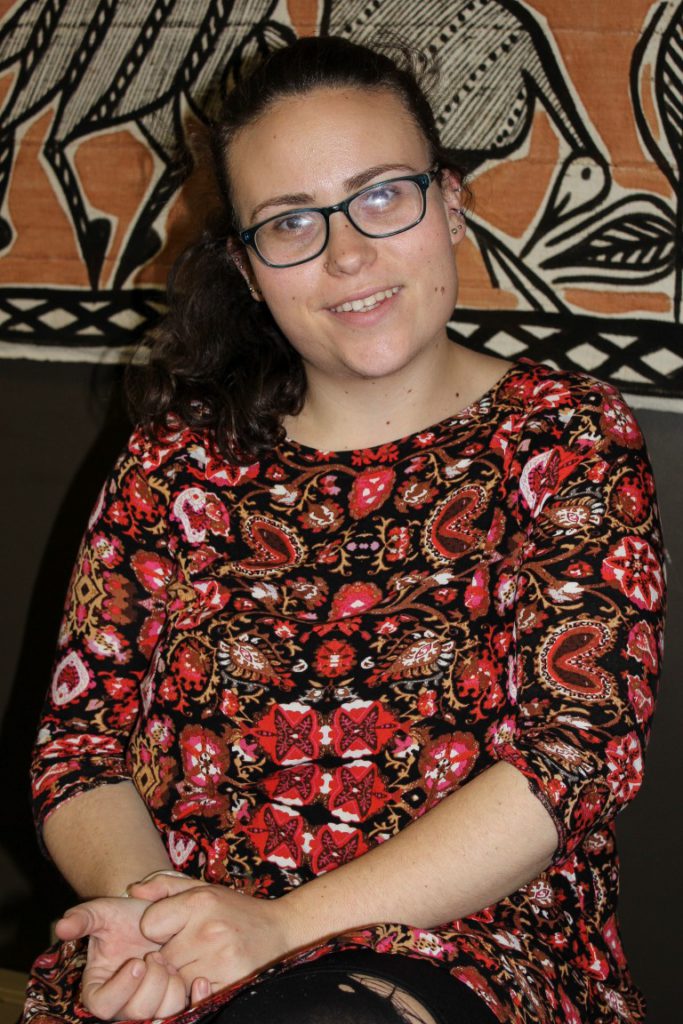 As one of the few Jewish students at Rhodes University and one of the even fewer observant Jews, I often get asked many questions regarding my religious identity and choice of faith. No matter how ludicrous the question is, you can bet I have heard it. Through it all, however, I am certain that my relationship with Judaism is a defining part of who I am. Despite recent trends of many Jews increasingly distancing themselves from their identity, I stand proud with my faith and religion.

In the past 30 or 40 years, the global Jewish community has seen more young Jews assimilating into the non-Jewish world. A 2013 poll run in the US found that 58% of young Jews (71% in non-Orthodox communities and 45% in the combined Orthodox communities) had married out the faith, two-thirds did not belong to or attend a synagogue regularly and one-third put up a Christmas tree in their homes each year. These statistics are a huge jump from the 1960s and 70’s, wherein approximately only 17% of Jews married out of the faith and putting up a Christmas tree in one’s home was a complete no-no. While these figures speak to the necessity for the Jewish religion and Jews alike to be versatile and adapt to modern times, it says a lot about the identification process of younger generations of Jews.

I do not mean to judge or look down upon anyone, because the rules of love and marriage are fuzzy at the best of times, and it is neither my place to judge how often someone attends synagogue (heaven knows that membership fees have skyrocketed in recent times). But why does this topic resonate so deeply with me?

After all, trying to be an observant Jew far away from my family in a place such as Grahamstown where there are no Jewish facilities or community to speak of, is hard. We recently celebrated Rosh Hashanah (the Jewish New Year) and Yom Kippur (the Day of Atonement), both auspicious festivals on the Jewish calendar. We are also in  midst the festival of Sukkot, or Tabernacles, which began at sundown of Wednesday 4 October and ends at sundown today (13 October). Festivals are traditionally times reserved for celebrations with family and friends, which leaves me in a bit of a predicament within my Grahamstown bubble. Since my first year, I have habitually traveled to Port Elizabeth over festivals and most Sabbaths during term time so that I may observe these days properly. As an Orthodox Jew, celebrating festivals involves abstaining from the use of electronics (cellphones, computers and televisions included), driving and working. Instead, we spend time in synagogue and with family and friends, and have many delicious meals–which I can’t do in Grahamstown. Here, I find myself in an environment which leaves no room or possibility for my religious practices, even it’s also a bit difficult even at home or in Port Elizabeth.

I don’t deny that it was hard growing up in an Orthodox home: it sucks having to miss out on so many experiences and memories due to seemingly never-ending festivals or the Sabbath, and growing up in a Kosher home meant having to pass up many dining experiences. As a young Jew living in the 21st century, I thus understand how hard it is for people to identify and stick with a religious identity, particularly one as stringent as Judaism. Yet if I think about who I am and the many puzzle pieces which make up my identity, my religion has influenced me beyond what words can describe. Being part of Judaism made me part of a global community of people who despite any differences in level of observance or faith, accepted and supported me in my growth.

The word ‘religion’ comes from the Latin word ‘religare’, which means to tie or bind together. I could not think of a more appropriate etymology because this is essentially what a faith system does: it binds people together with their beliefs and practices as common denominators. There are other communities or belief groups which one can belong to other than Judaism, involvement in any of which plays a critical role in the identity formation of the people involved. Anthropological studies have clearly linked religion to identity formation in all communities and environments. It thus pains me to see how young Jews are increasingly opting to turn their backs on their religion.

If you asked my late grandmother, she would tell you that being Jewish is not something you do, but rather something that you are. A Jew dressed as Santa Clause eating a cheeseburger in McDonalds on Yom Kippur is still a Jew, no matter the denials. I would like to think that the same goes for people of other religions or belief systems. This does not necessarily mean that one has to wholeheartedly agree with all parts of the belief system. It’s also important to continuously engage with one’s practices in order to ensure that they stay relevant to the times. But I think it is sad when people choose to completely walk away from their religions because in doing so they are walking away from a part of who they are as well.

For my part, I would like to pay homage to my community, my parents and my ancestors before them, for instilling in me a deep sense of identity and belonging.