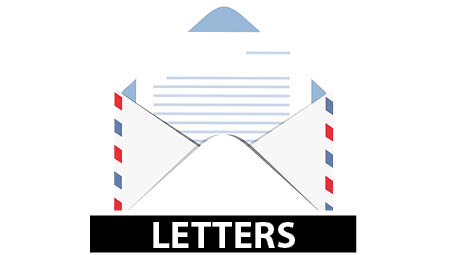 Our municipality complains about the lack of co-operation from residents (particularly those in Grahamstown West, they say) in reducing water consumption.   Do they ask themselves why that is?   It’s a direct consequence of the general state of our municipality.  For years we have watched it going from bad to worse and hopes of the municipality correcting itself have dwindled despite the GM and local civic organisations continually assuring us that all will be well if only we believe.  But the slide continues and is there for us all to see. So when the municipality belatedly wakes up to the fact that there is a serious water problem and sounds the alarm, it comes as no surprise that that just as the municipality has been steadily heading for the cliff expecting that someone will provide a safety net, the residents of Grahamstown believe that if and when the water runs out, someone will provide.