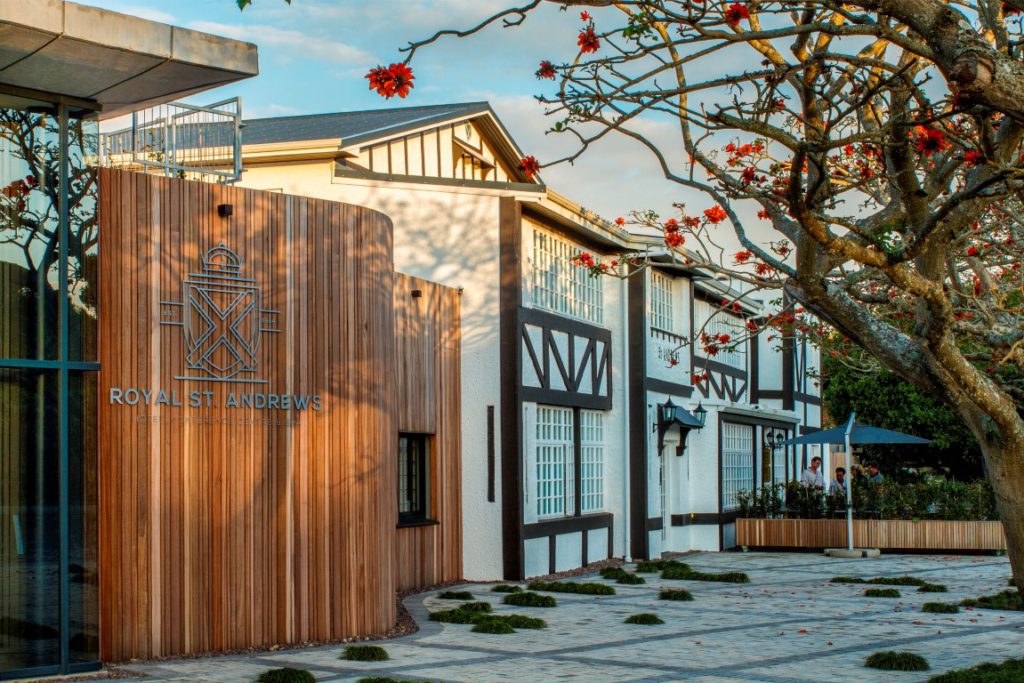 Research conducted by the Royal St Andrew’s Hotel found that tourists use Port Alfred as a base from which to explore the Sunshine Coast and Settler Country.

The Sunshine Coast runs from Port Elizabeth to East London, and incorporates a number of nature reserves, historical towns, battlefields and other attractions reflecting the rich cultural and natural heritage of the region.

The Oceana Beach and Wildlife Reserve, which is about nine kilometres outside Port Alfred, was placed first in the five-star hotel category in the prestigious Eastern Cape Lilizela Awards to tourism properties on the Sunshine Coast.

Both the Oceana and Royal St Andrew’s are part of the Mantis Collection.

“Port Alfred is truly the heart of the Sunshine Coast,” said Sunshine Coast board member Wessel Benson in reaction to the presentation of seven prestigious Eastern Cape Lilizela Awards to tourism properties on the Sunshine Coast. The Royal St Andrew’s Hotel, of which Benson is the general manager, came first in the four-star hotel category in the Eastern Cape.

“This was a hotly contested category, with 11 properties in the province being nominated. Having the top hotel in Port Alfred itself will help boost tourism to the Sunshine Coast,” he said.

The 5-Star Oyster Box Beach House in Kenton-on-sea was awarded a Lilizela in the self-catering exclusive category.

Situated on the Kariega River, Sibuya offers day trips from the Royal St Andrew’s Hotel, as well as overnight accommodation in tented camps and a bush lodge. Access is by boat up the river.

The fourth winner is the Cannon Rocks Holiday Resort, which was adjudged the best 5-Star caravan park in the province.

“These wins will help boost tourism to Port Alfred and surrounds as it shows that we offer top-class accommodation and experiences to everyone from families to self-drive couples,” says Benson.

All regional winners qualify for the national finals, which will be announced on 29 October.

Previous ArticleGarden of the week
Next Article Tracing the tetrapods