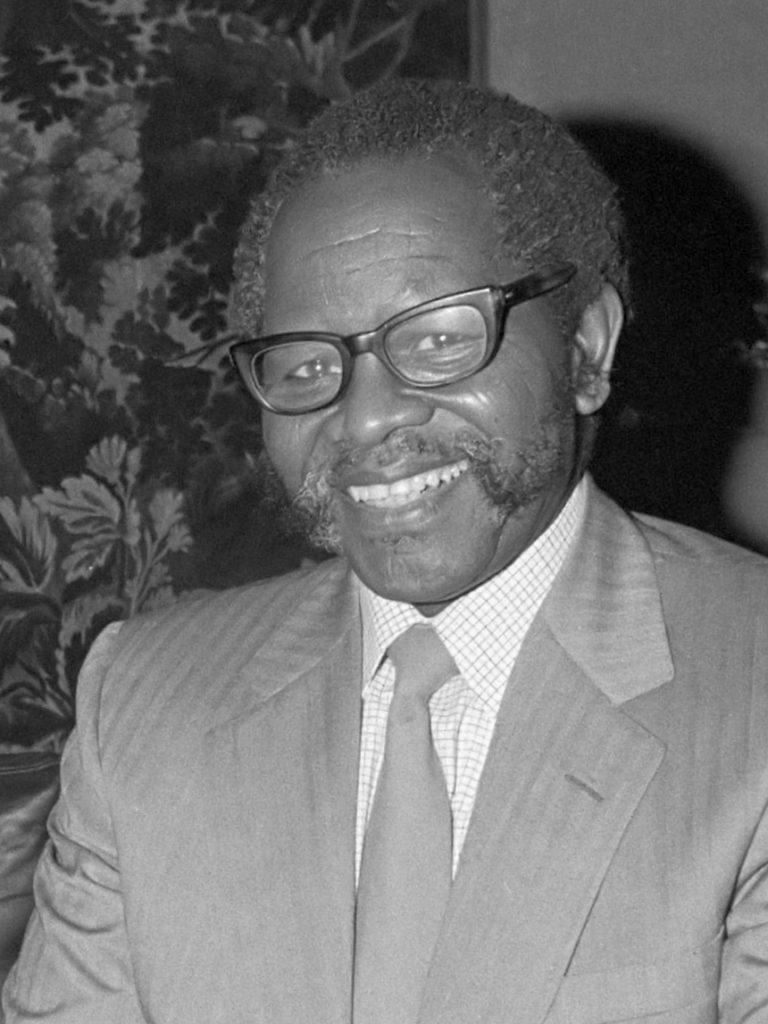 The National Oral History programme for South Africa is mandated by Cabinet for the Department of Arts and Culture to spearhead, a programme that seeks to yield data that will be added to the information already existing in the country’s archival holdings.

“That is information and knowledge crucial to the restoration and sustenance of human dignity of many millions of people which was ravaged by colonialism and apartheid,” the Department said in a statement.

The Oral History Conference this year is held under the theme “Oliver Reginald Tambo in memoriam: Reminiscing on a Centenary of struggle, true leadership and leadership values of a liberation stalwart”.

The following Eastern Cape learners who were trained on oral history will do presentations on various aspects of Oral History with direct linkage to the life of OR Tambo: Mivuyo Mncela, Lwando Makinana, Hlomla Khiva, Lindesihle Mjangazi – Current service delivery realities in relation to Tambo’s 1977 Speech. Langa Sindayi; Sikhona Mlomo – Impact of OR Tambo on Transkei. Khanya Msindo, Zekukhanye Maqokolo, Sinomhlobo Ndlela, Sivumelwano Nqayana – Creative culture as a tool of motivation and mobilisation during the struggle. Mnikelo Damse, Sifiso Kraai, Sibulele Mbambi – Oliver Tambo as a role model of leadership to the youth.Othembele Sikrenya, Anitha Mnqayi – OR Tambo’s Ideas about the unity of Africa and Africans. Ezintle Jonase – What role did the church play in resisting apartheid? Vuyolwethu Mdingi, Athule Rhani – The influence OR Tambo had on the power, unity and leadership of women during struggle.

The conference takes place over a period of four days, of which three will be dedicated to presentations by various presenters and panel discussions. The last day is an excursion trip to Mvezo and Bhunga Building (Nelson Mandela Museum) in Mthatha.