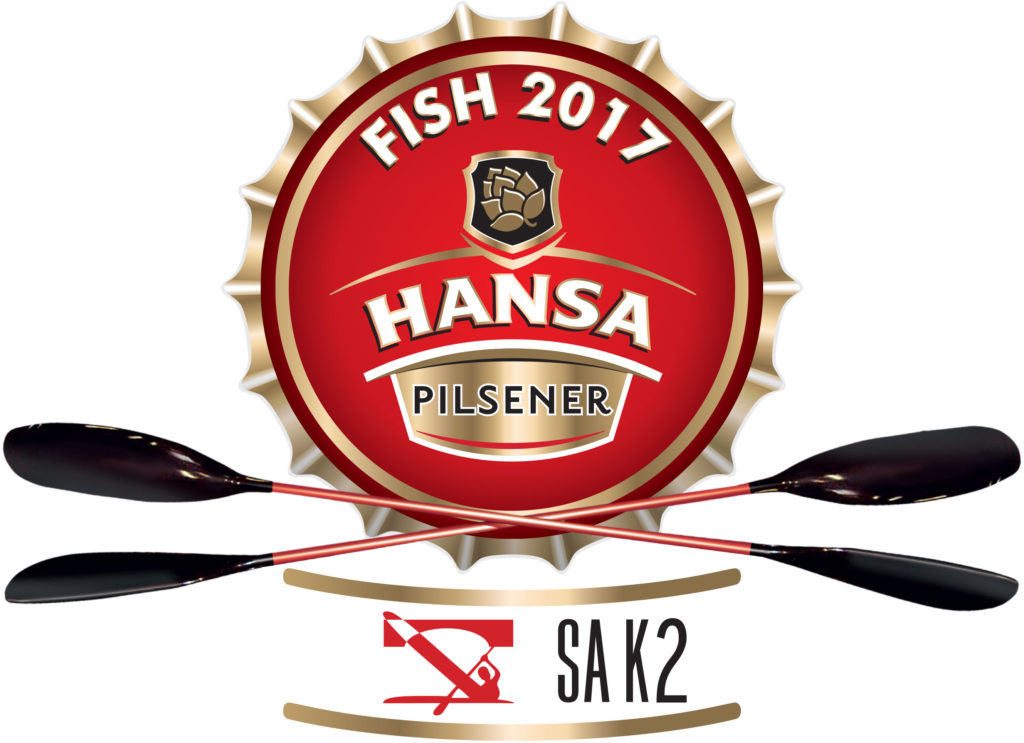 Hungarian paddling star Adrián Boros has added his name to the growing list of top paddlers that have entered the Fish River Canoe Marathon on 6 and 7 October, as the former K2 World Champion sets his sights on doing as many major South African river marathons as possible.

Boros, who celebrated his 27th birthday in Hungary recently, has signed up strong paddler Murray Starr as his partner for the two-day 82km trip from Grassridge dam to Cradock that will double as the SA K2 River Champs this year.

The Hungarian, who won the K2 world marathon champs title with his partner László Solti in Oklahoma City in 2015, finished second in K2 race and third in the K1 race at the recent World Champs at Camps Drift in Pietermaritzburg, after having become the first international paddler to win the Berg River Canoe Marathon title earlier in the year.

Boros makes no bones about his fondness for South African river races, having taken part in the Berg and FNB Dusi marathons, and as the northern hemisphere winter sets in he is planning to try his hand at a number of new South African races.

“I really like river races, and we don’t have races like the Dusi or the Berg in Hungary,” said Boros. “That’s why I like travelling to South Africa. I want to do all the big races in South Africa, if I can.”

He said he knew little about the upcoming Fish marathon, but knew it was a highly competitive race with a title that is prized among the elite racers.

“I really don’t know that much about the Fish, other than it has some big rapids, and not much running, which is good for me,” said Boros.

“This year the Fish is K2, which also suits me,” he added. “I have a good partner in Murray Starr, as he is a good river paddler and a good driver,” said Boros.

He did admit that Starr was not his first choice of partner for the Fish, as he was planning a bigger campaign in South Africa this summer.

“Everyone needs to know that I actually wanted to paddle the Fish with Carl Folscher,” Boros admitted.

“We were planning to do the Fish and then the Dusi, and a few other K2 races together, but Carl is going to be away in Germany during the Fish. I am very happy that Murray has agreed to paddle with me for the Fish.”

Boros said that he was coming off a big training base that led to the World Champs in Pietermaritzburg, and was feeling good about his form coming into the Fish.

“I am still feeling good and still strong. Hungary is getting cold now and we are heading into our off-season, so I will come to South Africa soon,” he said.

Boros will bring his typically tenacious style to the race, and hopes that a summer taking part in the major South African river races will add to his skills as a rough water river marathoner.

“I really like the South African river races. I hope that with some experience I can become a good river paddler,” said the respected flatwater ace.