Learn how to turn your story into a film 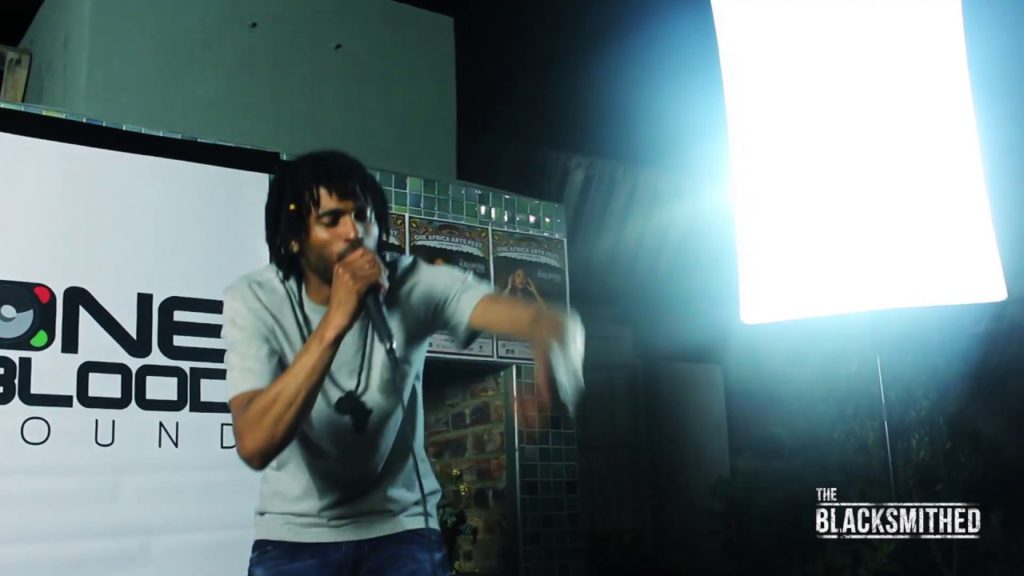 Aspirant and new script writers in Port Elizabeth and surrounds are being given the opportunity to hone their skills.

One Blood Sounds will host a Script Writing workshop on 30 September at Gallery Noko in Russel Road Central under the auspices of the National Film Video Foundation Programme.

“Her workshop will help anyone who has a story to tell to transform their ideas and vision into a bankable script,” says Nomakhomazi Dewavrin of One Blood Sounds who added that the objective is to craft story ideas into working scripts which will appeal to producers and programme makers.

Among her experience, Shale worked as a television presenter, researcher and script writer for Take 5, a SABC youth educational magazine programme, and later became the associate producer for the show. She was Commissioning Editor in the drama unit of the SABC’s Content Enterprises, and was later promoted to Head of Story. She managed projects such as Entabeni and Ubizo as a commissioning editor.

Mokopi also worked for a year and half as a story-liner on South African soap opera Generations, from 2010 to 2012. She currently works as a freelance writer and script editor, and runs her own Production Company – Fuze Films.

Email One Blood Sounds a sample of your story to submityourscene@gmail.com before 18 September 2017.

Previous ArticleISIXHOSA SIYAVUTHA
Next Article A special thanks to Police Commander