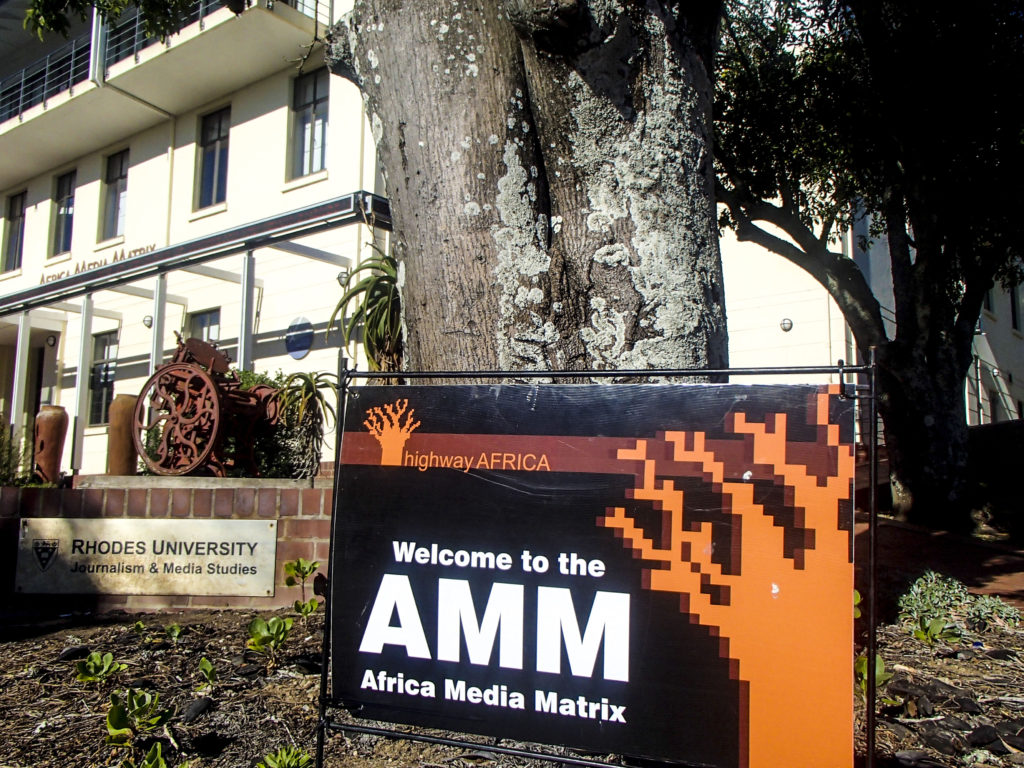 The theme for this year’s conference is ‘Media, Accountability and Local Governance’. Among the attendees have been editors, journalists, civil society activists and local government practitioners. The week’s schedule included events which explored notions of public and social accountability and the role of citizens, policymakers and journalists among other topics.

Conference delegates explored the capacity of local media to generate news and information in the public interest. A course leading into the conference on local government reporting helped participants understand the intricacies of policy, budgeting processes, expenditure and operational processes of municipalities.

The Highway Africa conference has been at the centre of Africa’s debates on journalism, media and Information and Communication Technology (ICT). The conference has, over the years, become the largest annual gathering of African journalists in the world.

Using keynote addresses, plenary sessions, panel discussions, training workshops, book launches and networking dinners, Highway Africa 2017 has been a celebration of 21 years of the existence of Africa’s premier journalistic assembly and an occasion for reflection on media and accountability.

The conference was preceded by high-level meetings of editors from various associations, as well as a Data Journalism Master Class and the Science of Journalism workshops, which began last weekend. Running parallel to Highway Africa this week was the annual South African Communication Association Conference. Delegates who registered for either event were able to attend any session of the two conferences, and delegates from both conferences attended a joint opening plenary session and keynote address.

Previous ArticlePronto winners
Next Article Stalls at The Workshop launch