Scrambling up the slopes of Craig Doone farm 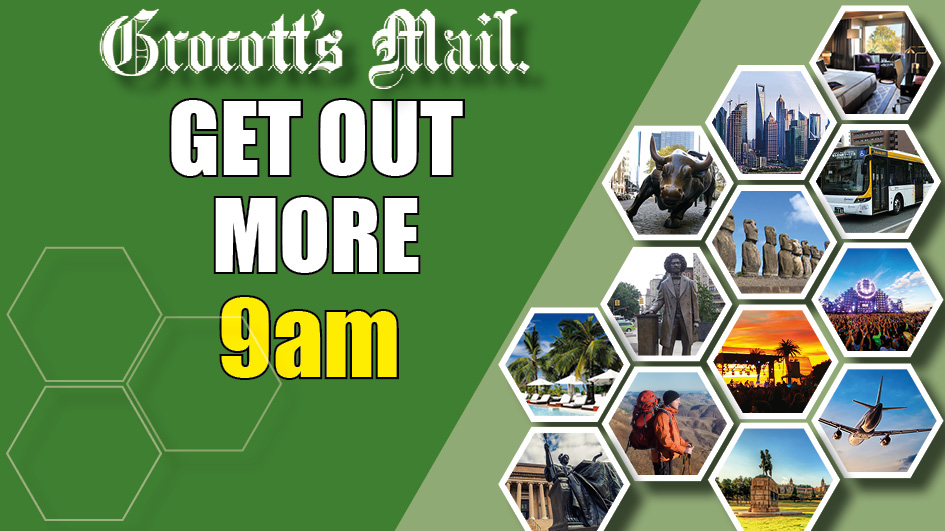 I was not expecting to spend my Sunday holding on to rocks like my life depended on it, but there I was.

What was promised as a casual day hike with the Oldenburgia Hiking Club turned into some treacherous scrambling at times, but the challenge made it all the more worth it.

Taking place at the sublime Craig Doone recently, a large group (including two excitable Jack Russells) joined the Club in attempting to slip and slide up the slopes of the farm.

The day was broken up into a morning and afternoon hike, with a lunchbreak in between at the tranquil farmhouse. The charismatic Dr Wayne Vos led the group in the morning, taking opportunities to share his intimate knowledge of the property, pointing out the spoor of various animals and describing its diverse vegetation.

Vos teaches courses with the Conservation Academy based on Craig Doone, hosting educational activities from bush survival to conservation and wildlife management. The farm is home to an array of wildlife, including hyenas and some seldom-spotted leopards.

While the most we saw were some cows and a speedy duiker, it was the land itself that was a gift to the eye. The two ridges we summited provided phenomenal views all the way to Bathurst and the sea, allowing one to truly soak in the evocative landscape.

However, summiting was not easy. The height-averse and those with children had to turn back when we reached a section of the ridge that effectively required one to stand on little ledges and hold on to anything available with dear life. The struggle up continued with some serious rocky navigation, and I discovered I could bend my legs at angles I never knew possible.

But if there was anything the hike taught me, it was to know your limits and reward yourself for trying nonetheless. You could take a breather at any time, you could skip out the afternoon hike if you wanted. There was no pressure, no rush – just you, the fresh air, and the promise of a challenge.