Light on a dark subject 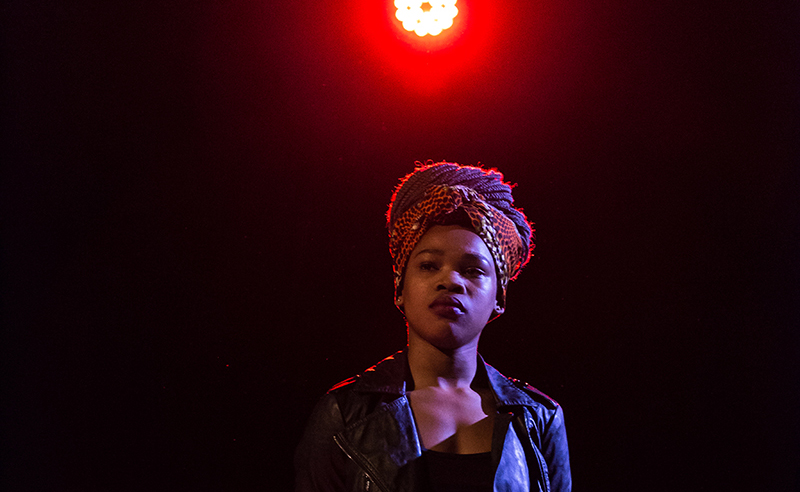 Tonight, on the eve of Women’s Day,the Rhodes University Drama Department presents a riveting South African work that delves into the dark realm of gender-based violence.

In the style of a thrilling “who-done-it”, Cult Clit follows the trail of six women who have been accused of the torture and murder of the notorious “Clit Collector”, Peter Frederiksen. Paradoxically, the work explores the silence and stigma around the horrors of genital mutilation, domestic abuse and gender-based violence through the use of humour and absurdity.

Cult Clit daringly explores the use of physical theatre, burlesque and even striptease to break open the historical and cultural practices and rituals which suppress black female sexuality. It is both biting and haunting in its daring approach to this painfully relevant subject matter.

Cult Clit will be at 7pm on Tuesday 8 August in the Rhodes Box Theatre. The age recommendation is 16-plus
Duration is one hour and tickets are available at the Rhodes Theatre Café. Rhodes University students free (bring student card along as proof) and R40 for everyone else. Previous ArticleCouncillor and community: a partnership of equals
Next Article SuperSport highlights: 4 to 6 August