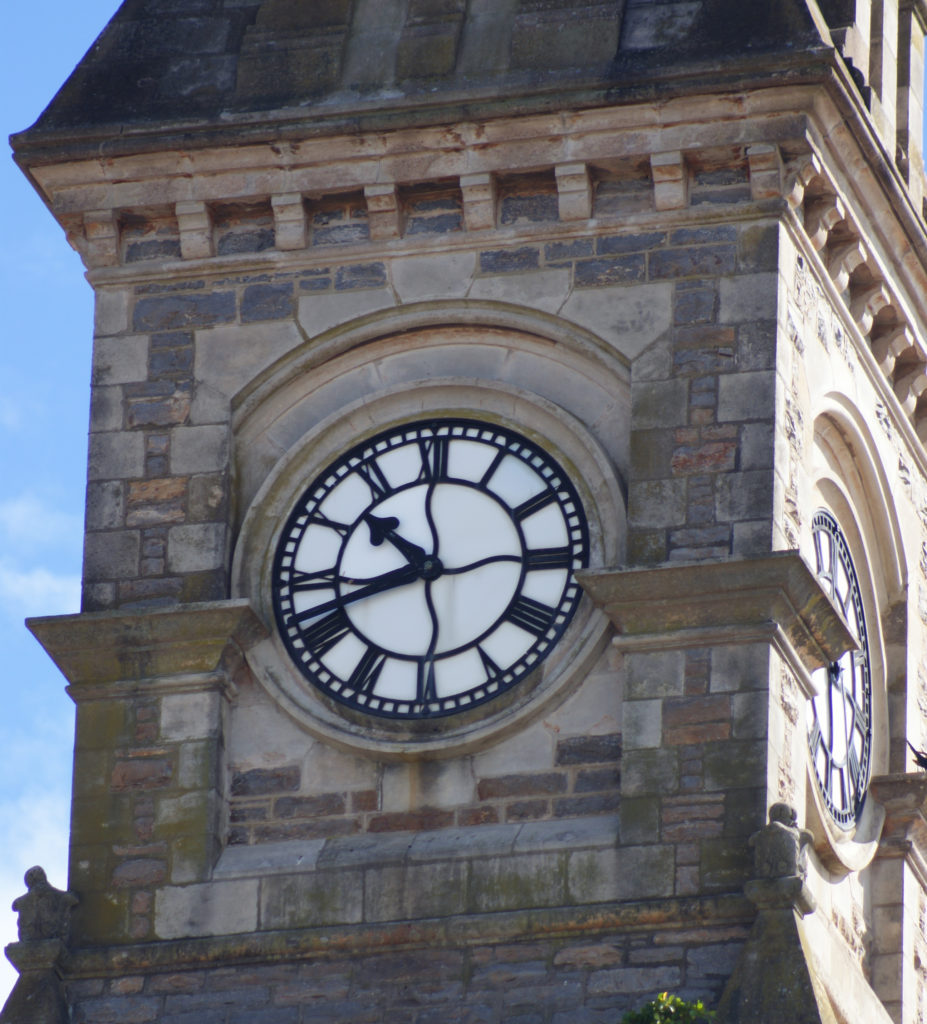 The City Hall in Makhanda.

“The state of this document is worse than when it was in its draft form,” Speaker in the Makana Council said in this week’s special council meeting to table Makana’s Budget and Integrated Development plan for the next three years.

The DA requested a caucus and returned agreeing that while the document could be tabled, it must be corrected before it was sent to the NEC for local government.

Each ward councillor should sign off on it was the DA caucus’s wish, and the statutory public consultation meetings that hadn’t happened should be organised and held.

ANC councillor Rami Xonxa, who chairs Makana’s public accounts committee, said good governance should have been listed as the top priority on the document.

“Unless we have sound governance, we can’t achieve any of our other priorities,” Xonxa said.

Several councillors said material they had submitted had not been included in either the draft or final document.

The IDP and Budget is the master document for managing local government for the next three years.

In her opening address to Council, Mayor Nomhle Gaga acknowledged that projected revenue collection was less than the budget, and outlined the municipality’s strategies for turning around its finances. These included:

The budget was duly tabled and a task team is to meet early next week to effect corrections to the documents.