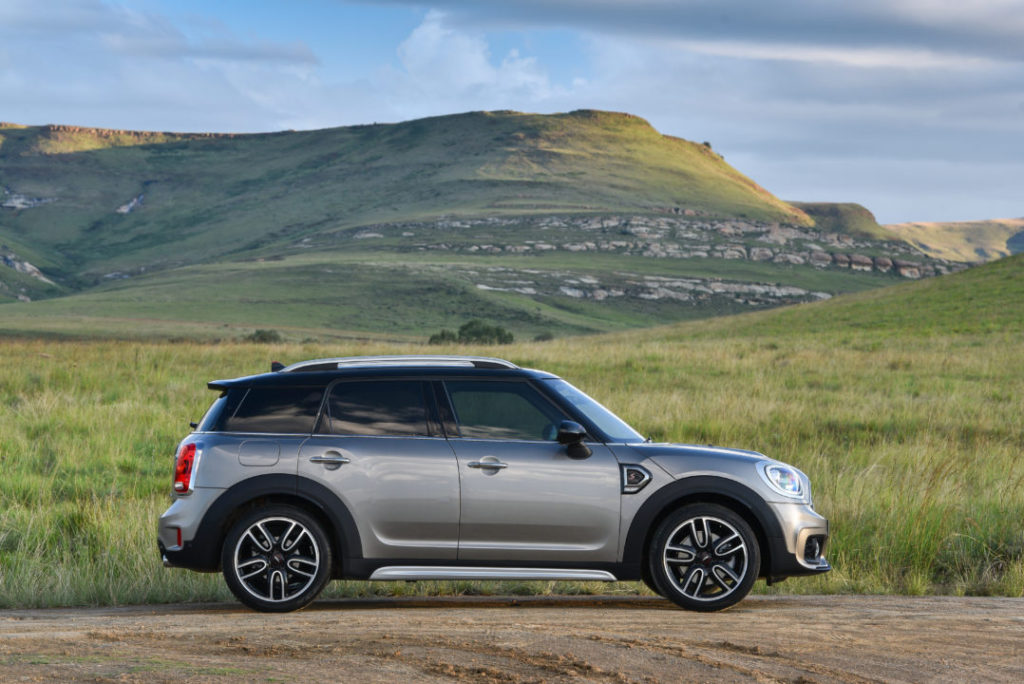 With global sales now totaling over 540,000 units, British car manufacturer Mini has announced that the latest generation of their premium compact, the Countryman, is now available in South Africa.

The Countryman has undergone major design changes, and while whose bodywork is reminiscent of other models currently offered by Mini, the front and rear bumpers make use of sharp curves and black layers of plastic to accentuate it. The new model is also bigger than its predecessor, measuring 20 centimeters longer and three centimeters wider. The result of this increase is highlighted in a bigger boot space, measuring 450 litres.

The new Countryman is available with three engine choices and two levels of trim. Customers have a choice of either a 1,5-liter 3-cylinder turbopetrol, which produces 100 kW and 220 Nm, or a 2,0-liter 4-cylinder turbo diesel, good for 110 kW and 330 Nm (though this will only be available in the third quarter of 2017). Both engines are offered with either six-speed manual or automatic transmissions, with the Cooper S model, armed with a 2,0-liter 4-cylinder turbopetrol producing 141 kW and 280 Nm, offering an eight-speed steptronic gearbox. As of current, the all-wheel-derivative, the ALL4 Countryman, is unavailable, but is expected to be released next year with a petrol and electric hybrid motor.

Standard features on the Countryman include rear park distance control, run-flat tires, air conditioning, and automatic headlights and wipers, with customers having options such as heated seats, adaptive cruise control, navigation, and sunroof. Safety is covered with the inclusion of six airbags, traction control, and brake assist.

Prices are as follows: