Up4Debate: Who can save our schools? 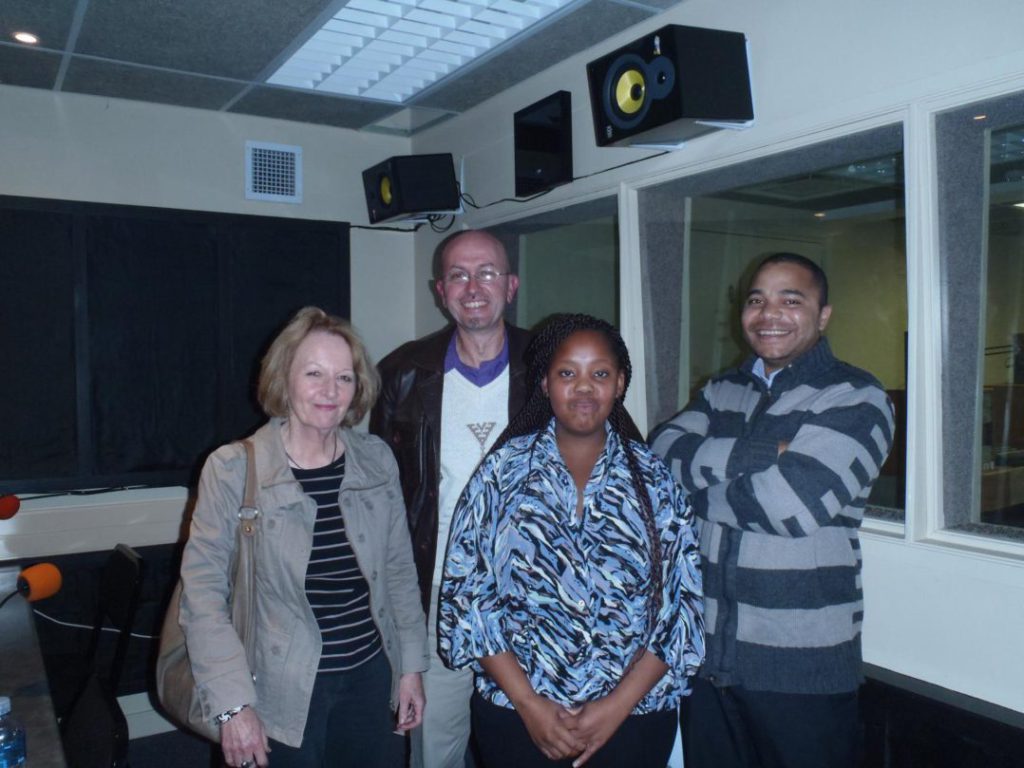 In this week’s Up4Debate we debate the education crisis in Makana's public schools: can civil society organisations and groups rise to the challenge? And what do they need to do to save our schools?

In this week’s Up4Debate we debate the education crisis in Makana's public schools: can civil society organisations and groups rise to the challenge? And what do they need to do to save our schools?

In an opinion piece in Grocott's Mail on 9 May 2014, Gadra Education Director Ashley Westaway argued that public schools in Makana are in crisis, and that the core of the problem is that they operate in an unaccountable way.  He proposed that the likely outcome of the 2014 election suggests the solution to this crisis will not come from the government; instead, civil society needs to act.

To help us answer some of the pressing questions regarding public education in Makana, we invited Westaway to our studio, along with Sarah Murray of the Rhodes Department of Education and Brett Malila from The President’s Award for Youth Empowerment, which has its headquarters in Grahamstown.

Ashley Westaway: "There is no real difference any more between a card-carrying member of the ANC and a bureaucrat and a so- called communist, which means that essentially what is happening through the mechanism of the South African state is that bureaucrats are … simply paid, not necessarily to perform …  So it doesn’t matter what the South African constitution says, it doesn’t matter what the law says, the reality is … there will not be accountability within the system and that’s why one has to look at civil society."

Sarah Murray: I think what one has to guard against is just to mobilise parents and get them to just march down the street or come with banners to school. Because in a way it's taking us back, it doesn’t take us forward in terms of helping parents understand the kind of education their children require and how to get involved in that education … once the parents become involved with the teachers then you see the relationship between them improving and also the parents understand better the teachers' problems and what they need to do to support their children."

Brett Malila:  "I think all our civics were based on struggle politics and I think a lot of these civic organisations have remained in this space. I think for us to fix education, civics need to start standing up, we need to start taking responsibility but I think it’s a different type of civic we're looking at. Not one that is rooted in struggle  politics and that knows as its response the burning of tyres and the trashing of facilities."