Up4Debate: Is it worth voting? 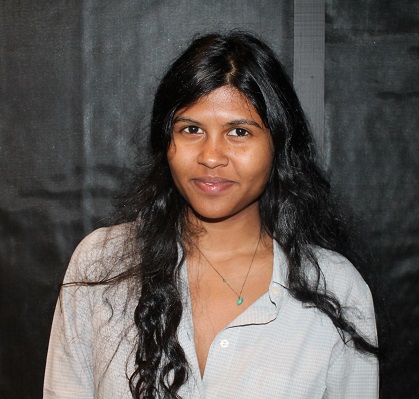 This week, Up4Debate takes as its starting point for discussion Ronnie Kasrils's call for South African voters to spoil their ballots, or vote for minor parties.

This week, Up4Debate takes as its starting point for discussion Ronnie Kasrils's call for South African voters to spoil their ballots, or vote for minor parties.

This appeal can be seen as part of a growing tendency, among South Africans, to openly express their dissatisfaction with the current government's performance. We ask: is it worth voicing that criticism through the way we vote in the South African 2014 general elections? To help you make an informed decision about how and whether to vote, we pose this question to our panel.  Our guests include Jay Kruuse, Director of the Public Service Accountability Monitor; activist Siyanda Centwa of the Unemployed People’s Movement;  doctoral student Camalita Naicker of the Department of Politics and International Studies at Rhodes University and Dr Nomalanga Mkhize, of the History Department.

“If someone decides not to vote it does not mean that he accepts the situation.  It just means that he is expressing himself, that he is not happy with the situation. We need to have some kind of alternative other than voting, because people can see that clearly voting is not working for them.”

“There is no alternative in the electoral system within the party system itself.  People find the party system divisive. South Africans haven’t even tried to change their government yet.  Why not?” – Nomalanga Mkhize

“In an ideal situation you would want local people to distribute their resources and their wealth in the way in which they feel comfortable. The problem now is that there isn’t the capacity to do that. That leads to corruption and leads to all sorts of problems” – Camalita Naicker