Sacred ritual goes out and gets reckless 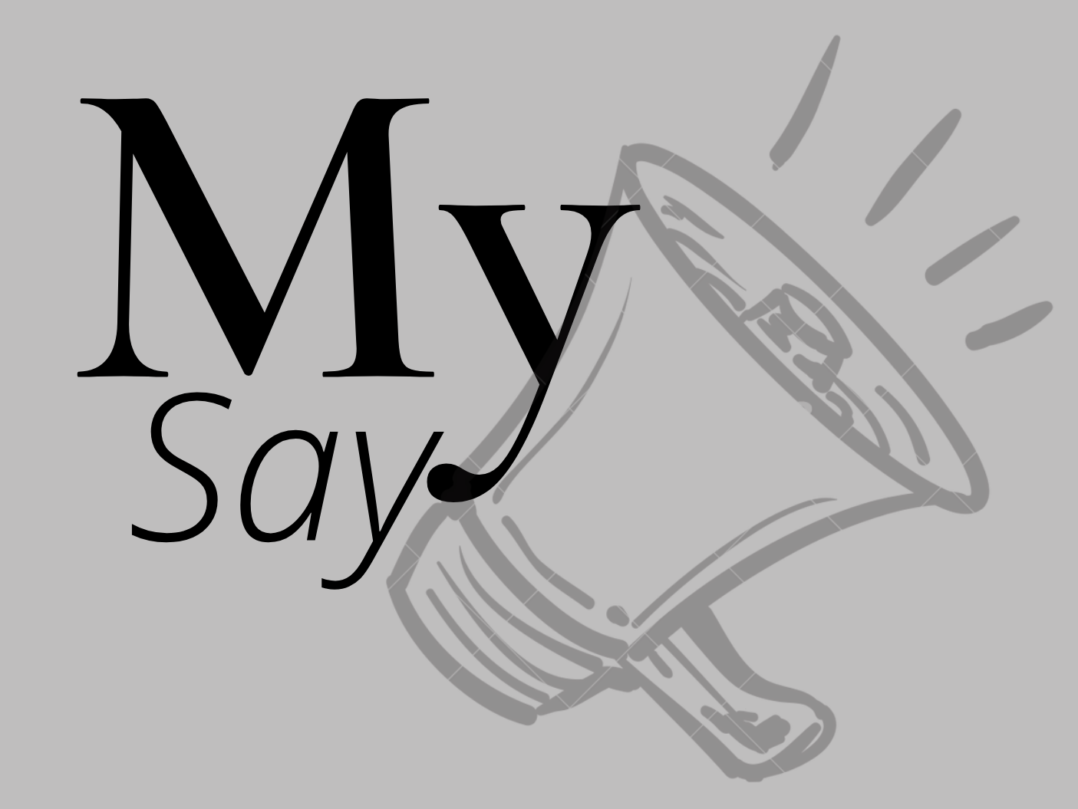 At Rhodes University, the majority of the students are facing a decline in their mental health as a result of academic pressure. Juggling being a healer with being a student adds to the toll.

Several students are spiritually inclined, but most are unaware of it. There have been numerous times when students go out to relax and, after a couple of drinks, get spiritually connected to their higher self and begin to have a divination with fellow students. This is very dangerous as most of them disclose information they are not supposed to reveal, such as people’s names or even telling fellow students that they will die. This has resulted in various students having mental health crises.

As much as holistic divination has been perceived as sacred and crucial, the new generation of healers seems to tarnish the name of healers. Many students have expressed their repulsion by saying, “it seems like everyone is a sangoma nowadays” and “initiation is now a trend”. This might sound insensitive and mocking, but since at least one nightspot has become a place of spiritual readings, such comments are valid.

Yes, one may be spiritually inclined, but their responsibility is to ensure that the respect they demand from people equals the care they give.

One student (who asked to remain anonymous) went to consult with Mkhulu Thambolenyoka after experiencing a traumatic night out where she was told that she would fail and amount to nothing. Out of the ensuing fear, she reached out to one of the healers who is also a student at Rhodes. This healer explained that the information she had received at the nightclub was false. However, she does have some spiritual issues that need to be addressed.

As a result, the student’s mental health declined to a point where waking up was something she dreaded as she could not stop thinking about what she was told at the club. One rule known by ancestors is that they cannot have divination without consent. They respect people’s privacy. This leaves the question: are the readings people receive at nightclubs authentic if given without permission or are the readings a mockery of their lives?