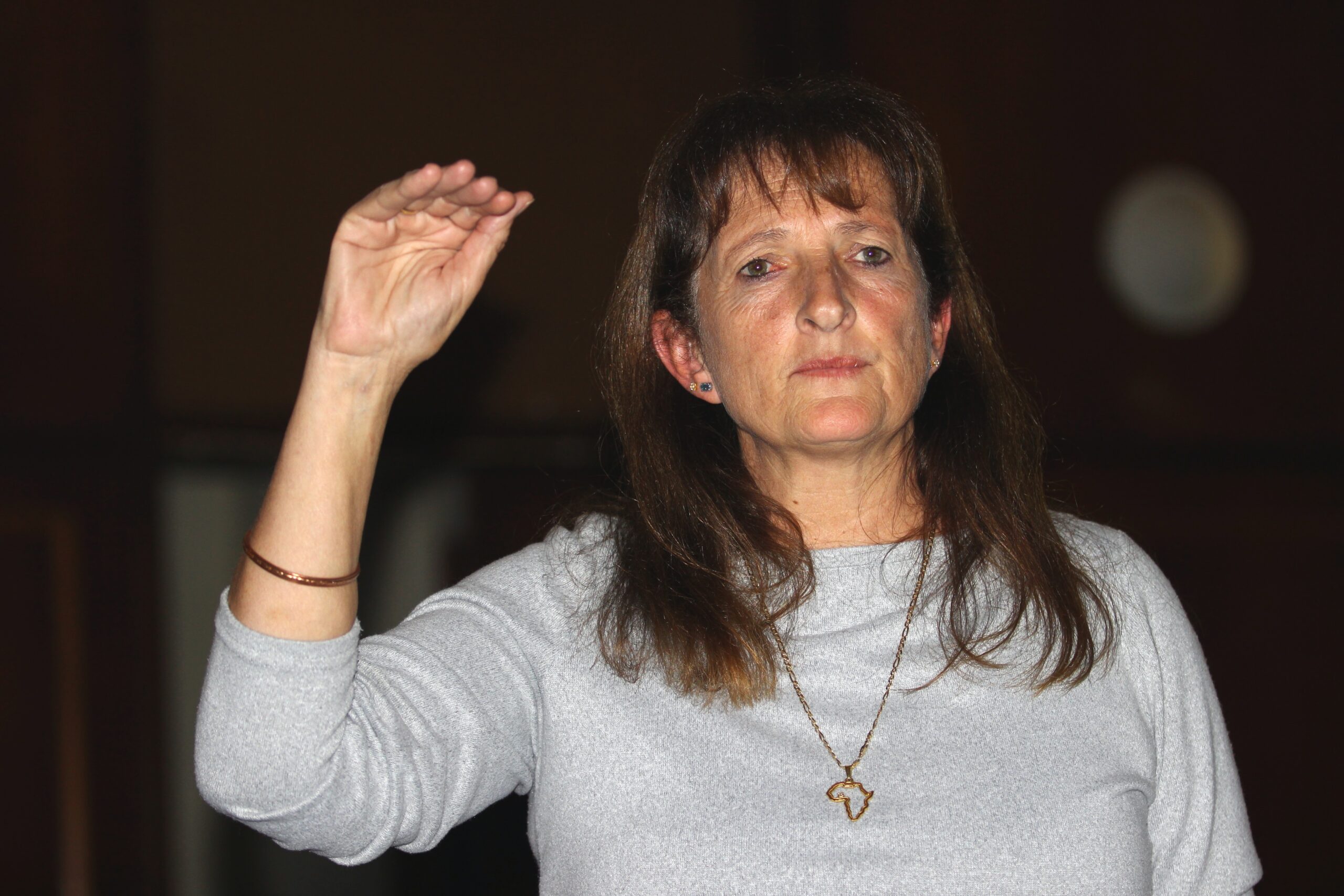 At last – something to celebrate.

Makana Municipality reported Makhanda’s reservoirs as 100% full on the morning of Sunday, 13 November – representing a total of almost 29 megalitres, considerably more than a day’s supply. Adding to the celebration, 32mm of rain was recorded over Friday and Saturday.

Water was opened to all areas, but residents were encouraged to use the water sparingly “in consideration of fellow users and to prolong availability”.

However, Makana’s Infrastructure director Asanda Gidana was informed that some areas had still not received supply by noon. In response, she said a team would check valves and air pockets. The Makana Residents Association set up a post on Facebook for residents to report if they did not have water.

In addition, the water quality from some of the taps was appalling. One resident reported on the Kingswood WhatsApp group that she filled 12 bottles with sludgy water in Caldicott Street, opposite Aries Nest.

Earlier in the weekend, leaks were reported on both the eastern and western sides of the city’s water supply, prompting fears of a deepening emergency.

However, the leak detected on the Botha’s Hill outlet valve on the eastern side was soon repaired. Makana Municipality communications said the leak appeared “an attempted [act of]vandalism, which needs to be condemned”.

Subsequent leaks arose on Saturday on the western side at the recent fix to the Howieson’s Poort rising main and at the air valve on the line. However, Makana Municipality reported that the leaks didn’t stall the pumping process. “They will be attended to once leidams are full,” Makana said in a statement on Sunday.

“The rain should have taken care of that,” she said.

Jim Cambray recorded 5mm on Friday in Park Road and 28mm from the thunderstorms on Saturday. Since many private water storage tanks filled over the weekend, it is hoped this will alleviate pressure on the municipal water system.

Clark said Makana was “trying to get the system to a point where water is supplied daily”.

“We can only do that with your help. Do not hook municipal water to Jojos and let them fill up – let’s please keep the water flowing. Every time the system gets switched off because reservoirs are too low and switched back on again, the hammer effect causes pipes to burst, which means they have to drain the water, switch it off and fix it. If we pull together now, we can try and maintain some sort of regular supply,” Clark said.

“Hopefully, the rain would have filled tanks, so there won’t be so many tanks filled from municipal water. People need to start buying water tanks and becoming self-sufficient. I have asked many times for a rebate on rates for installing water tanks and pushing for all RDP houses and newly-built houses to have them,” she added.

Meanwhile, Clark intervened to help residents living in the park homes near Grey Dam after a tree that fell during Saturday’s storm blocked access.

One resident said when the Fire Department said the person on standby was ‘not picking’ and would come back to him around 3 pm, he resigned himself to having to leave his car and slide the slippery slope home in his “gumboots in the dark”. Clark’s help “made all the difference”, he said.

Makhanda’s water infrastructure showed more signs of strain on Sunday as a pipe Burst pipe in Mill Street. The burst has been reported to the Municipality.