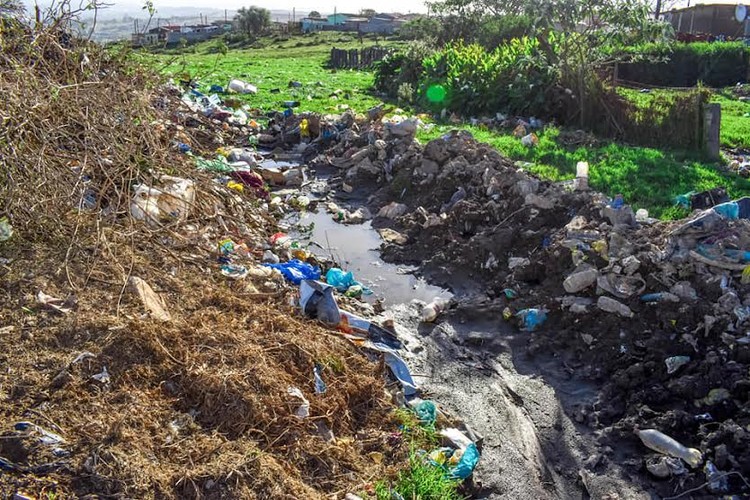 The Makana Municipality will need to make a “concerted effort” if it is to avoid contempt of court proceedings, according to Legal Resources Centre’s Cameron McConnachie in a 27 October response to Makana’s 19 October affidavit to the court.

In the affidavit, the municipality said it had now “taken the necessary steps under the circumstances to comply with the [Makhanda High Court] order”. The municipality named several sites which had been cleared, some repeatedly, including some next to schools.

In addition, the municipality said, R2 million had been sourced to purchase a waste management fleet dedicated to illegal dumping, a skip container truck valued at R2.8 million had been donated, and R5 million had been received to build a “material recovery and recycling plant”.

But in his letter, McConnachie said though progress had been made, “there is a long way to go”.

“Numerous unofficial, unlawful dumpsites remain scattered around Makhanda”. He asked the municipality to “please provide the complete list of the 117 dumpsites identified and indicate which ones have been cleared”.

He also asked for details of other steps in the municipality’s affidavit, including the R2-million waste management fleet, the skip container truck, and the R5-million “material recovery and recycling” plant.

The ruling ordered the municipality to

In February this year, the LRC again urged the municipality to comply with the order.