One Makana compaction truck is back in service 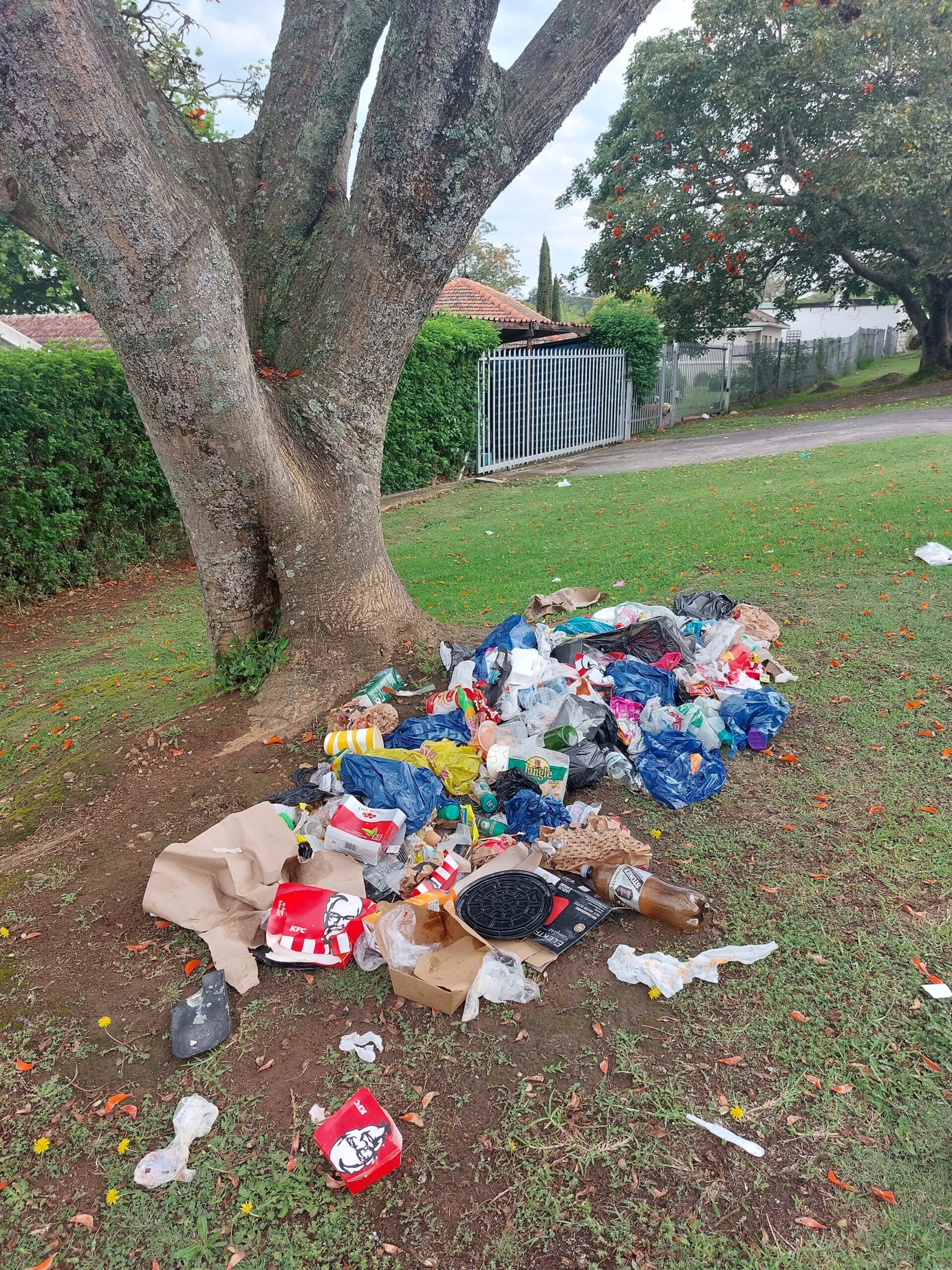 Rubbish from torn refuse bags is strewn over St Aidan's Avenue. Residents have been left confused and frustrated by collection schedules disrupted this month by the breakdown of Makana compaction trucks. Photo: Rod Amner

Makana Municipality has resumed its ‘normal’ refuse collection schedule after weeks of disruption caused by the mechanical breakdown of its fleet of compaction trucks.

While the collection will occur according to the regular schedule, residents should expect delays as the municipality worked around the clock to fix the rest of the fleet, Mjekula said.

Some residents dumped their refuse outside the City Hall in protest earlier this month after refuse trucks failed to arrive at their homes.

Residents were requested to take out rubbish for collection according to this schedule for the rest of this week: