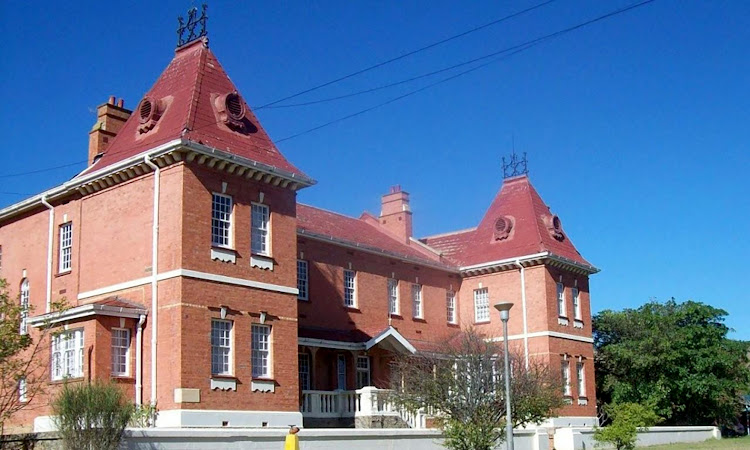 The 14-bed ward will provide rehabilitative services for mentally challenged children between 13-17 years.

Nomankosazana Meth said she was “over the moon” that the state-of-the-art facility was complete. “My vision is to see that we have facilities such as this one to provide adequate services to the people and patients of our province,” she said.

She said that people deserve proper care and a compliant facility that ensures that all individuals are treated like human beings.

Matyumza said the wing was a milestone in terms of the improvement of the infrastructure of Makhanda hospitals. “We need to work together with all our stakeholders to achieve more for our town,” he said.

World Mental Health Day is being commemorated this year under the theme: “Make mental health and well-being for all a global priority.”

About 14% of the global disease burden has been attributed to mental disorders and mental challenges.

In South Africa, 16.5% of the population suffers from mental disorders in a given year, ranking third-highest in contributing to the national disease burden. Around 75% of those with mental health disorders have not received treatment.