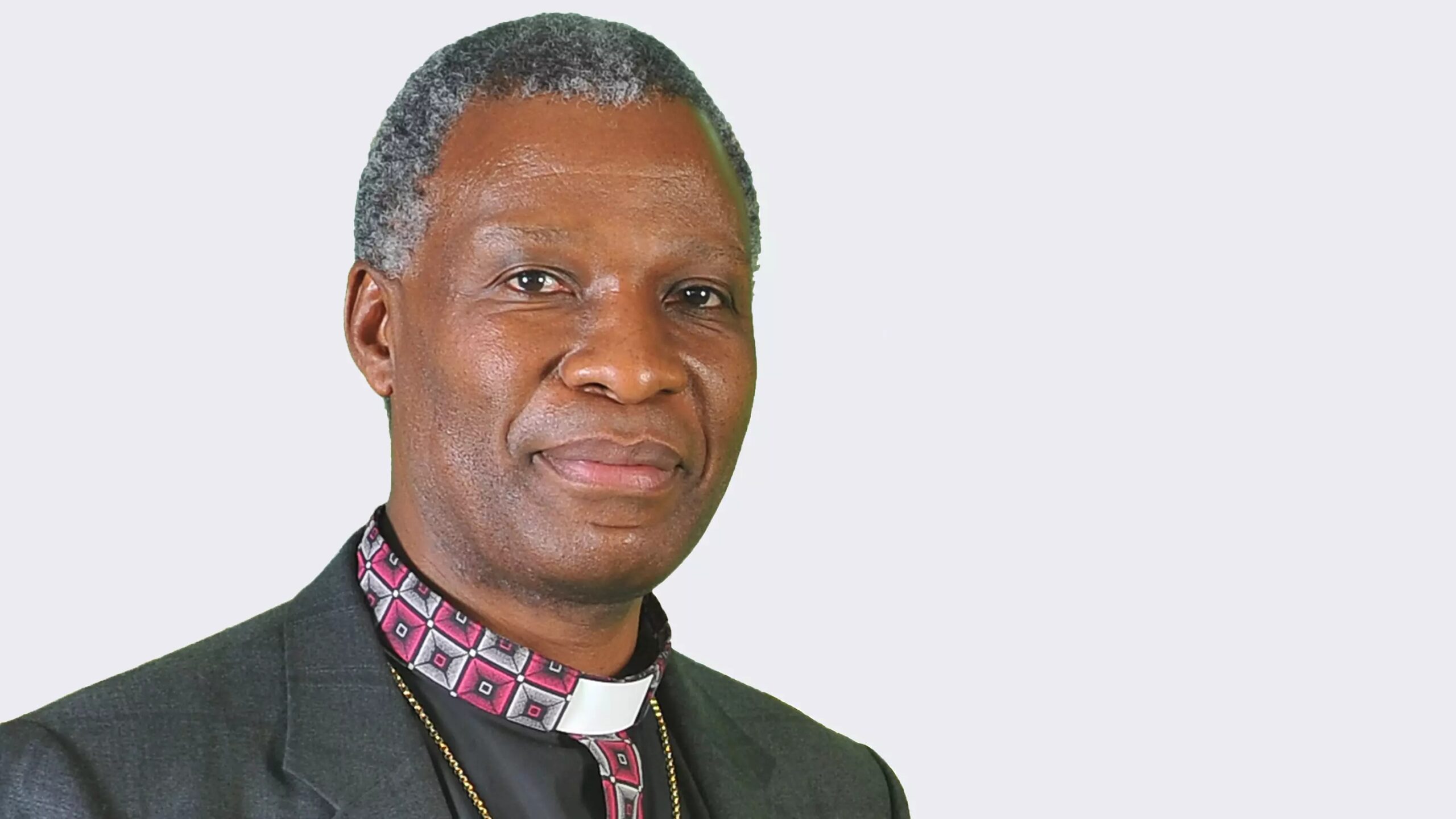 On Tuesday, the Anglican Archbishop of Cape Town, Thabo Makgoba, delivered the Archbishop Emeritus Desmond Tutu Memorial Lecture at the College of the Transfiguration in Worcester Street.

Makgoba, who served as Bishop of Grahamstown (Makhanda) from 2004-2007, didn’t mince his words.

He said the citizens needed to be vigilant against new forms of corruption. “We must warn against other societal forces, exploiting politicians’ failure to do their jobs and holding us to ransom.

“We condemn the mafias of the construction and taxi industries, threatening legitimate businesses with disruption and violence if they are not given protection money. If we continue down this road, with police, municipal and national governments turning a blind eye, too cowardly to act against these mafias, we will end up a failed state.”

He also warned both the ANC government and opposition parties against corruption.

“We still need to warn our governments that they are accountable to the people but also God. As Archbishop Desmond Tutu did, we must tell the politicians: ‘Watch it! Watch it! We warn you that your self-serving ways, your desire to line your pockets, and enrich yourselves with tenders you fail to deliver will bring you down! You may think you can deceive us by sneakily siphoning money to front companies run by your relatives. But God is not blind; God’s justice will prevail, and we will find you out’.”

“We warn opposition parties also: you too will experience the temptations of power; if you are not careful, you, too, will slide down the slippery slope towards nepotism and self-dealing.

“To all politicians of whatever stripe, we warn you: in 2024, we, the voters, will force you, if you want to retain any influence in government, to enter coalitions with other parties, where your coalition partners can keep an eye on you and ensure that you deliver on the promises of democracy.”

On a more conciliatory note, Makgoba said the congregation had been called “to be God’s presence, healing, restoring, forgiving, reconciling, admonishing and comforting in the world”.

“Our prophetic ministry should not die, and some of you will be called, even as we mark Archbishop Emeritus Desmond’s 91st birthday, to emulate his moral clarity, and to say in love, ‘Thus saith the Lord!’ and to be bold and courageous in doing so,” he said.

During the service, Makgoba installed Revd Dr Percy Chinganga as the new rector of the church’s seminary, the College of the Transfiguration, based in Worcester Street.

The full text of Makgoba’s lecture can be read here: https://archbishop.anglicanchurchsa.org/