Can you help this gymnast represent EP in Tshwane? 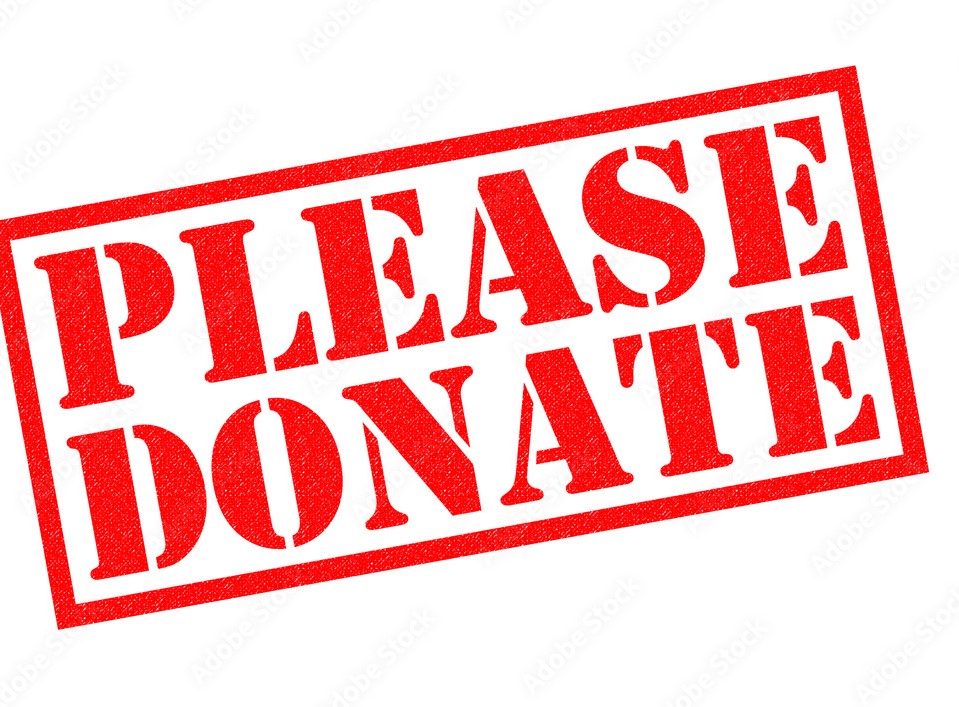 A level 4 gymnast, Siyolise Baxana, 13, and her parents are appealing to Makhandans to help them raise funds for her upcoming trip to the National Rhythmic Gymnastics Games in Tshwane from 30 September to 4 October.

Baxana will represent the Eastern Cape at the games, but the family said they needed assistance with accommodation, food, transport, and the required team tracksuit.

Baxana is a passionate, medal-winning member of the Grahamstown Rhythmic Gymnastics. She is a Grade 7 learner at Victoria Primary School, where she also plays netball.

She recently won one silver and three bronze medals at the gymnastic trial games, which led to her selection to be a participant in the national games.

Siyolise’s mother, Bongiwe Mtombo, is a domestic worker. “I solely depend on my wages, failing me to meet my daughter’s needs, “Mtombo said.

Siyolise’s talent and flexibility as a gymnast were first identified by her creche teacher when she was four. Later, in 2019, she started participating in the sport with financial support from her mother’s employer.

Baxana said she would be very disappointed to miss out on this great opportunity to represent Makhanda and Eastern Cape at the national games.