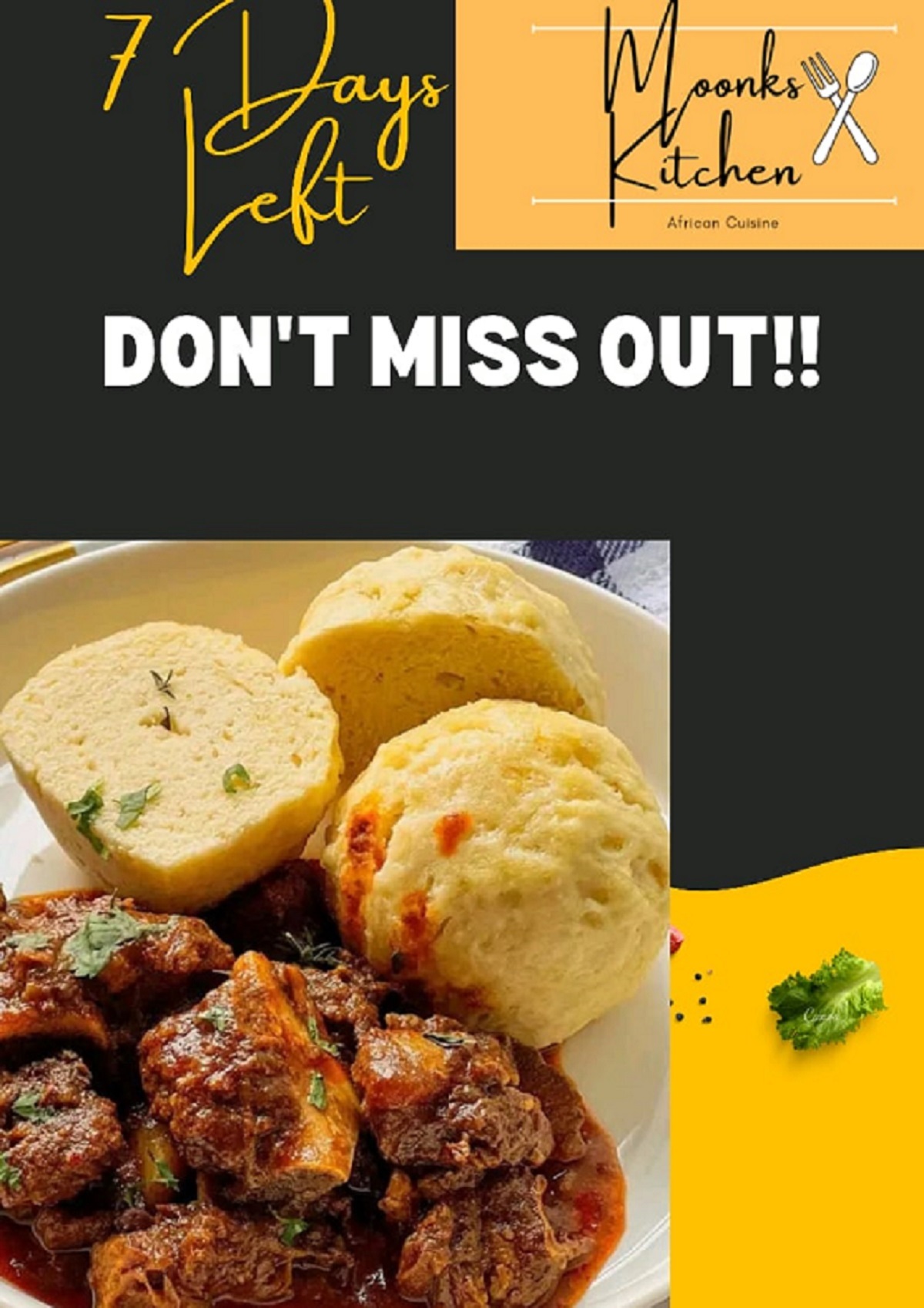 Makhanda-born Thabo January owns the interior design and furniture company – and his sister will manage the restaurant.

The company specializes in interior design and has worked with many clients, such as Infinity, Mi-Casa, and Stenden University in Port Alfred.

Thabo J will exhibit some of his work at the grand opening.

Makana Executive Mayor Yandiswa Vara and the company’s clients are among the expected guests. But, the opening is a public event open to all.

A passion for business

January said his passion was ignited years ago when he studied Business Management in Gqeberha. At the time, he drove a Ford Bantam given to him by his family members. When he got the bakkie, he used it to help his brother-in-law with his carpentry business.

“One day, I asked my brother-in-law if he thought I could become a carpenter, to which he cheerfully responded that I must be a fast thinker,” January said.

His business studies and interest in carpentry developed into his current business.

He started making furniture in 2012 and registered his company in 2016.

“I learned carpentry along the way – it is a self-taught skill,” he said. “One can do anything depending on how eager they are to excel in that skill.”

A dream delayed is not a dream denied

January’s initial dream was to own and run a restaurant. “I have always loved restaurants. But it is not what you do, but rather the passion with which you do it.”

The company trained and hired 11 employees.

January’s message to young Makhandans is they should “look deeper” because there are so many opportunities outside white-collar jobs.

He said there was a lack of proactive entrepreneurialism in South Africa, and alcohol negatively affects people’s lives.

He said many local employers had to deal with employees who sometimes don’t pitch up to work due to being intoxicated or hung over.

He said one of his employees left his job when he received the R350 social relief grant while paying him around R2500 a fortnight. January said this is an example of the lack of proactivity where individuals opt to get money without earning it.