Retired nursing assistant has waited six years for her pension

And her knee operation has been delayed for two years 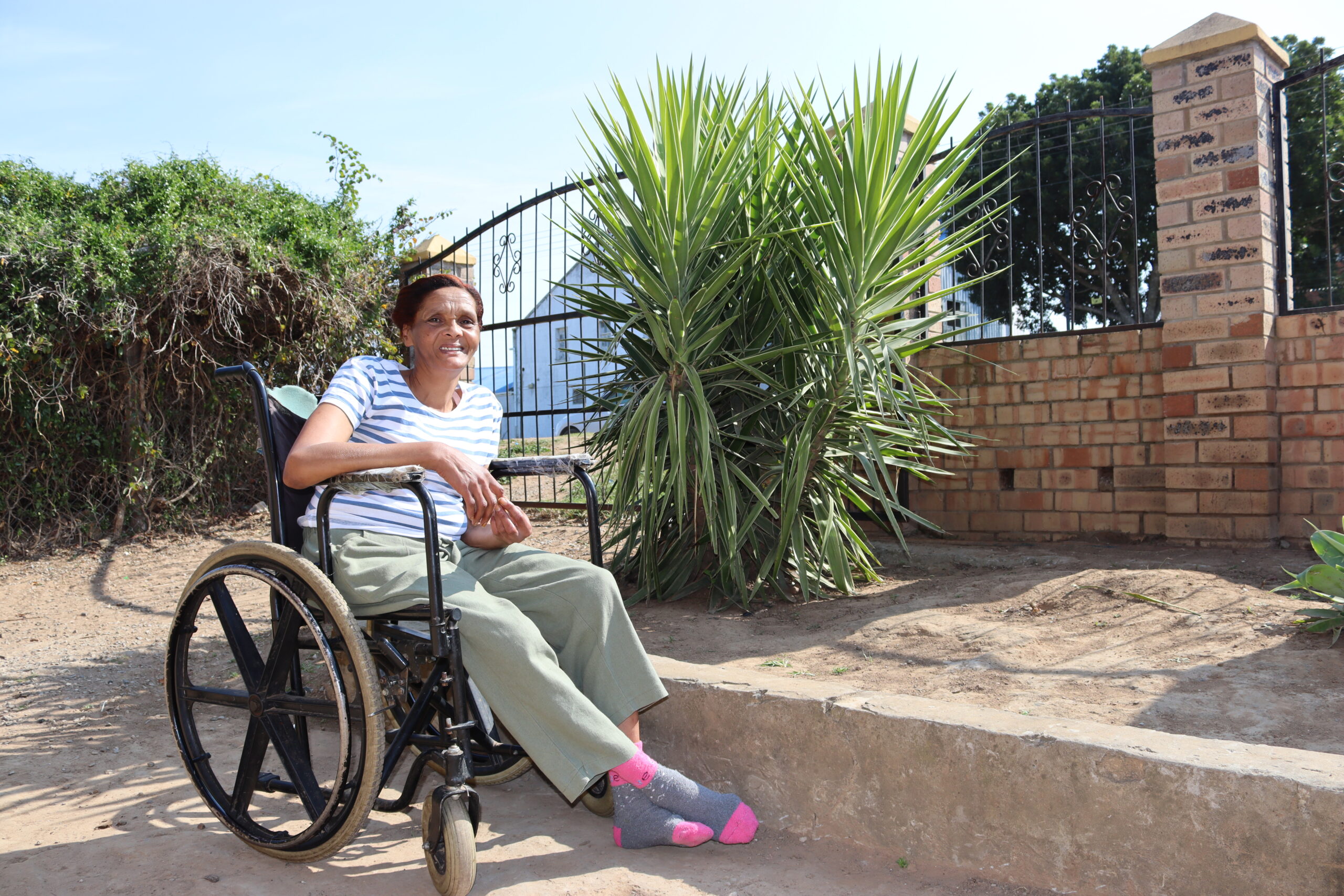 Denise Stokes wants to know where her pension is.

Stokes, better known as Kororo, retired as a senior nursing assistant from Settlers Hospital in 2016. She worked for the department from 1991 until 2016 – a total of 25 years.

“It was an amazing journey – until I was given the runaround after I had to retire. Instead of enjoying the fruits of my labour, I am a forgotten soldier now,” Kororo said.

But, the Department of Health has refuted her allegations. According to Department spokesperson Yonela Dekeda, Stokes’s pension fund was paid to her in July 2016 “according to our records”. Dekeda said the department could not provide further details about the amount paid as the information is “personal”.

Stokes said the Department of Health had given her excuses for her missing pension for the past six years.

“They keep referring me from one place to the other, saying I should get specific papers, which I did, but still I have received no help. Year after year, I would hope to hear from the department telling me my pension was being paid out, but there’s still nothing.

“I am in desperate need of answers and help, I have done all I could, but nothing seems to yield anything tangible,” she added.

“I just want the money I have worked for so hard; their claim doesn’t hold much water. I want no further explanations, just my money,” she said.

Stokes is now in a wheelchair with a fracture in her knee. She said Livingstone Hospital in Gqeberha continually postponed an operation scheduled for 2021.

She said she was discharged from the hospital after unsuccessfully waiting for three weeks for the operation.

She is concerned about her knee as she has osteoporosis. Her operation has been rescheduled for 2023, but she was told by one of the doctors that she might have to wait for up to three years.

Stokes said she has learned to live with her situation, and life continues.

Stokes tried contacting the CCMA for assistance, but she was told that CCMA only came to Makhanda when there were more cases. She gave up and ended the dispute. She also unsuccessfully tried to get help from local law clinics.