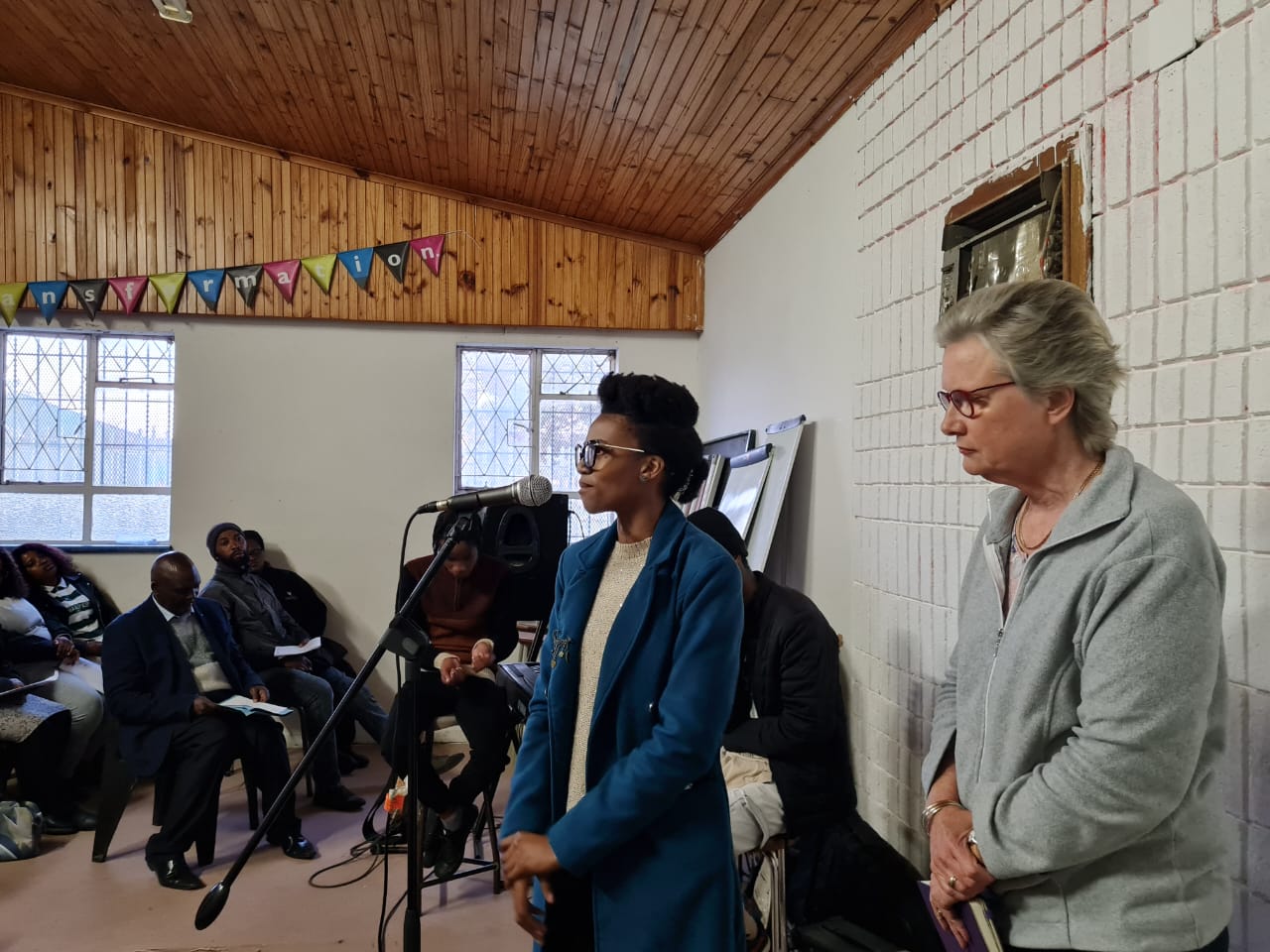 The organisation’s Board and management used the occasion of its AGM to present the findings of a recent external evaluation and the recommendations of its strategic plans for 2023 – 2027.

Key aspects of the plan that were welcomed by the meeting were:

Various important stakeholder groups were well represented at the meeting, as follows:

GADRA staff regretted not hiring a bigger venue because the hall at the Joza Youth Hub could not accommodate all who arrived at the meeting. Those who couldn’t be housed in the hall agreed to sit in the passageway to be part of the meeting and listen to the discussions. Over 100 people were in attendance.

The meeting elected GADRA’s Board for the upcoming period. Those elected to steer the organisation as it implements its new strategic plan are:

The meeting was characterised by lively discussion. One of the points most warmly received by those in attendance was Radio Mcuba’s comment that all parents and all families should join GADRA in its pursuit of educational excellence because education is a societal challenge. In his professional capacity, Mcuba is the Principal of Khutliso Daniels.