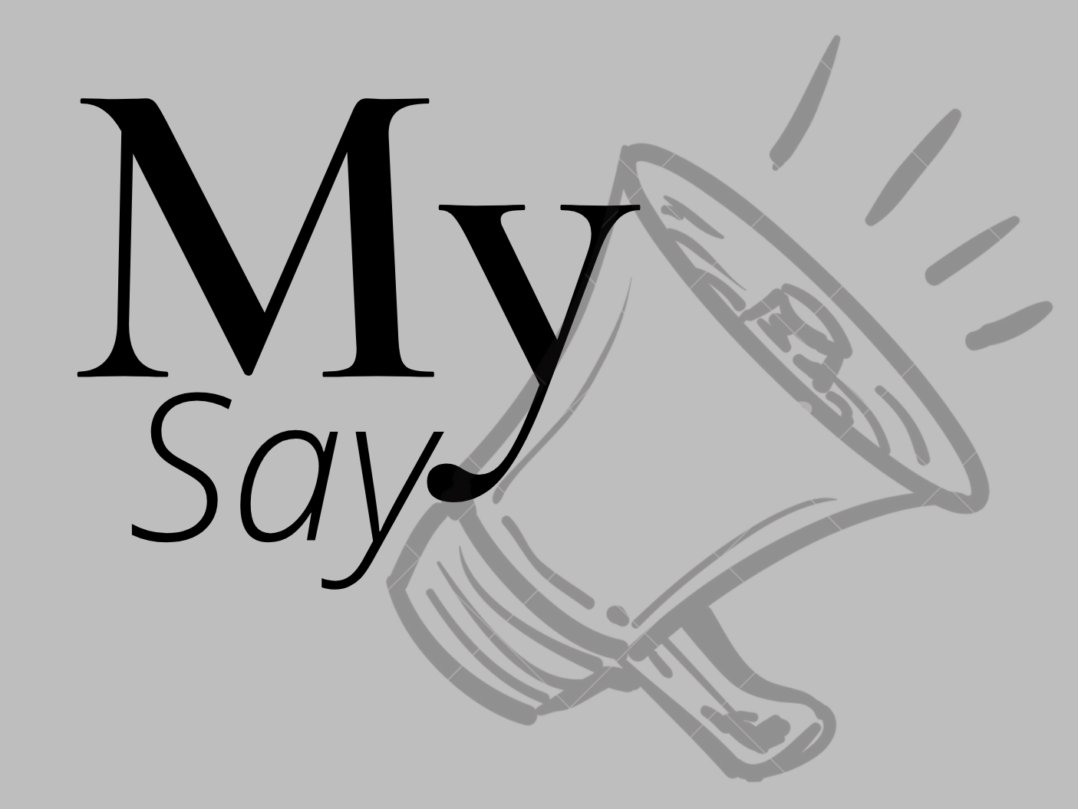 Abakhuseli is a life-skills project that works towards enriching the lives of men and women working as car guards in Makhanda. It is a voluntary programme open to anyone in the industry who is committed to the core values of the project: dignity, integrity, agency, and teamwork. This group is dedicated to crime prevention and the safety of ALL who live, work and study in Makhanda, including those on the margins of society.

Founded in 2020, the group was formed from relationships built during the Makhanda Circle of Unity’s food distribution. A number of the recipients and volunteers met at the end of that year, naming the project Abakhuseli (The Protectors). The group meets regularly to discuss personal and professional issues, participate in workshops that enhance their life skills, and help members navigate the spaces in which we all co-exist. We cover communication, conflict resolution, customer care, and traffic control, among other aspects of their work.

A recurring issue raised in our biweekly meetings is the crime rate in Makhanda. Our members express concern regarding the safety and security of our town and all who reside and work in it, including themselves. They condemn those who commit crimes, as well as those who bring their profession into disrepute.

They differentiate themselves from those individuals and aim to bring a sense of dignity and professionalism to their work. The members continually reiterate their commitment to our slogan: together for peace and protection. The group’s core values enable the members to see themselves as equal citizens who pave the way forward for the best Makhanda possible and bring solutions that cohere with others who care about the well-being of our town.

Abakhuseli members wish to be recognised in their own right as both individuals and a team. They work to support themselves and each other as they negotiate working life and personal responsibility.

Abakhuseli members are easily recognisable with their vests or bibs of various colours and a mix of shweshwe material with the project logo and their names embroidered on the front and Abakhuseli emblazoned on the back. The members have been clear that they wish to be identifiable so that community members can get to know them by name and build trusting relationships, knowing that their car guard is committed to protection and peace.

Car guarding is one of the only lifelines for the many members of society who are unemployed and looking for avenues to survive and support themselves independently. Our members, on average, support between 3-7 dependents on the income from gratuities they can earn. Without this opportunity, many would go without necessities such as food, housing, clothes, sanitary products and the means to cook and eat. These men and women are making their own way with few other options, working for their living every day.

Abakhuseli Project will form an NPO this year. This will expand the project and enhance opportunities for all members.