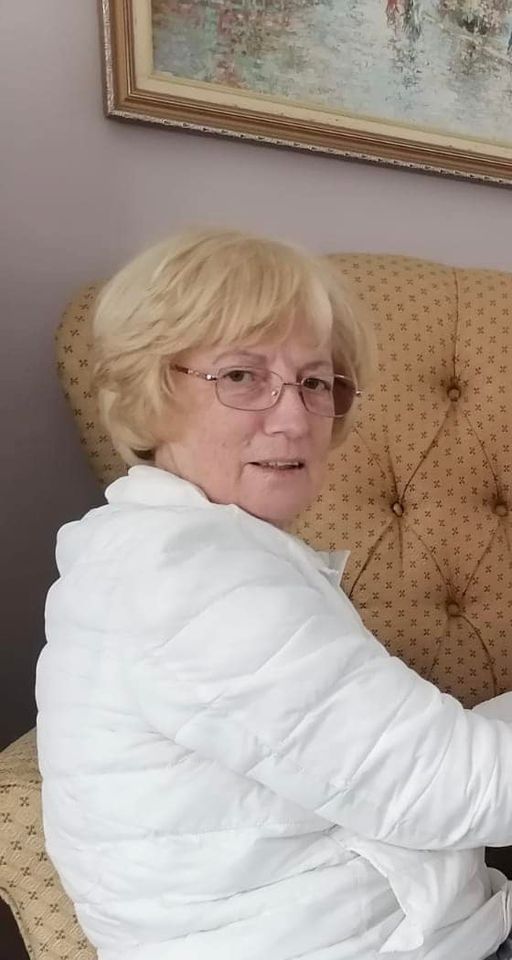 Caryl Anne Oosthuizen, 70, who was reported missing on Wednesday, 31 August, was found on Thursday in rough terrain near Peddie.

Caryl is the wife of local GP, Dr Fred Oosthuizen. An alert was issued by her daughter, Lizle Oosthuizen, on Facebook and by the SAPS after Caryl Anne was seen leaving Makhanda in a red Hyundai i20.

According to police spokesperson W/O Majola Nkohli, a herder flagged down a police patrol vehicle between Tamara SAPS and Peddie and alerted members that he saw a red vehicle travelling in the bushes.

“I suspected that a white lady driving that vehicle was the one that was reported missing in the media,” the herder said, according to Nkohli.

“Police followed up and found her in rough and rugged terrain. She was later reunited with her family in Makhanda,” Nkohli said.