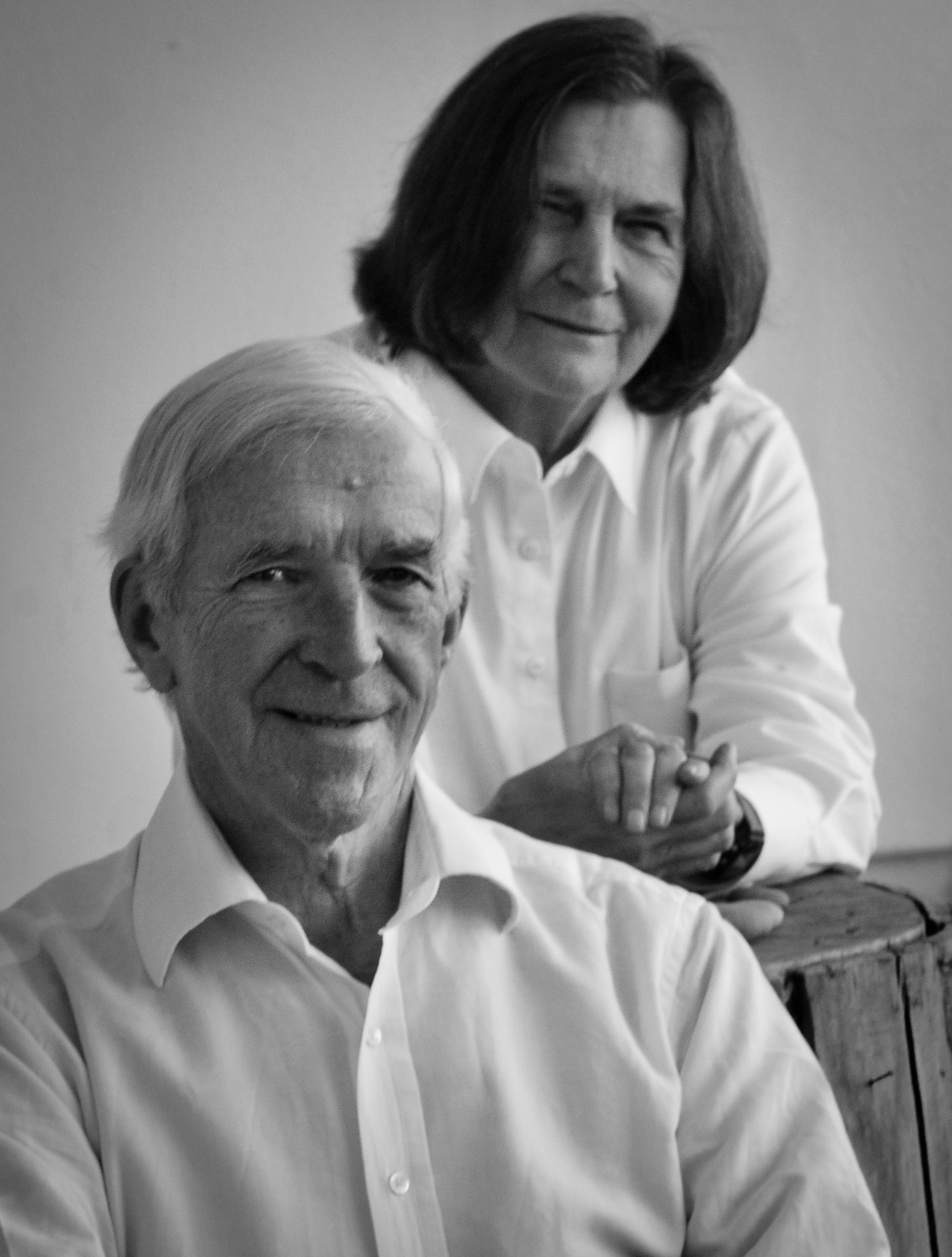 A maverick. A polymath. An icon, both loved and revered by those who knew him.

The news of Michael Whisson’s death on Sunday, 14 August, aged 85, after battling a long-term illness, has saddened many in the Makhanda community. With bereavement comes a time to reflect and reminisce, but how does one summarise the life and times of such a prominent local icon?

A resident of Makhanda since 1978, Whisson left Cape Town to take up the Headship of the Rhodes University Department of Anthropology. Since then, he kept himself a very busy man. Whisson led the DA on the Makana Local Municipality Council; he was a leading party participant of the DA on the Cacadu District Municipality Council; the Dean of Humanities at Rhodes; the Cathedral Warden; a lay minister and editor of the parish magazine; regular columnist in The Makana Moon, whereby he wrote more than 100 weekly columns; and husband to Adrienne, and father of two children, David and Rebecca. His interests extended to the Shakespeare and the Film Society, of which he was a long-standing member. He also was a keen hiker and, at one time, dabbled in beer making.

Whisson’s involvement in Makana politics was far from run-of-the-mill, with 2009 being one of his most dramatic years. In that year, he was almost elected mayor by an ANC council, narrowly losing by 12-11 votes. Steven Lang, Grocott’s Mail editor during the height of Whisson’s political career, emphasised his dedication to the Makana Municipality.

He noted that the day before council meetings, the acting Municipal Manager would hand out huge documents. Whisson would be the only council member to read over the pages, making notes and annotations as he went along. He also selflessly assisted the people of Glenmore through the encouragement of a basket-making project. Many of these baskets continue to be used daily by Makhanda residents.

His role as an anthropologist saw him spend time in Kenya and Hong Kong. For his PhD field research, he lived on the grounds of a school in Kenya. After he offered to help, the principal asked him to teach the top English class with almost no resources. In 2012, Whisson undertook a round-the-world trip and met up with some of the learners he had taught.

Long-standing friend Rosemary van Wyk Smith commented on his personality: “Mike had a great sense of humour which at times could be barbed and did not necessarily enhance his popularity. But also made him good company… my husband (Prof Malvern van Wyk Smith) and I shall miss him greatly”.

After his passing, colleagues, friends, and political organisations took to social media pages to mourn and celebrate Whisson’s active life. The DA Makana page published a tribute article describing him as “a servant of the … community of Makhanda and Rhodes University”.

DA member and past student of Whisson’s, Shehana Kajee, remarked that she counts herself lucky to have been his student in her first year at university. She further wrote: “In his political career, Prof Whisson was always quick with a joke to lighten the mood in what could often be a tense and hostile environment. He was never short on words or advice for anyone within earshot or lucky enough to be in his company. He was a moral compass to those around him and a true liberal whose contribution has left a legacy for those of us who follow in his footsteps.”

In an interview with Hancu Louw in 2014, he attributed much of his success to those around him. “I had a wonderful team working with me over the years,” Whisson said, emphasising the support not only of his colleagues but also his wife and children.

“I think my involvement in the Anglican Church and the example set by my father is what inspired a sense of civic responsibility in me,” he said.

“Living as a paying guest in the rectory of an Anglican church in Woodstock while working in Cape Town, I was fortunate enough to see the lives of people – very different from me – unfold in front of my eyes.” It was this interest in people and their lives which underpinned all of his tales.

As a distinguished and community-minded man, it is clear that Michael Whisson weaved his way into the hearts of Makhandans. Through his selfless acts in politics and inspirational yet stern teachings as a professor, we hope his legacy and work continue to inspire and shape the leaders of tomorrow.