All teams thirsty for success 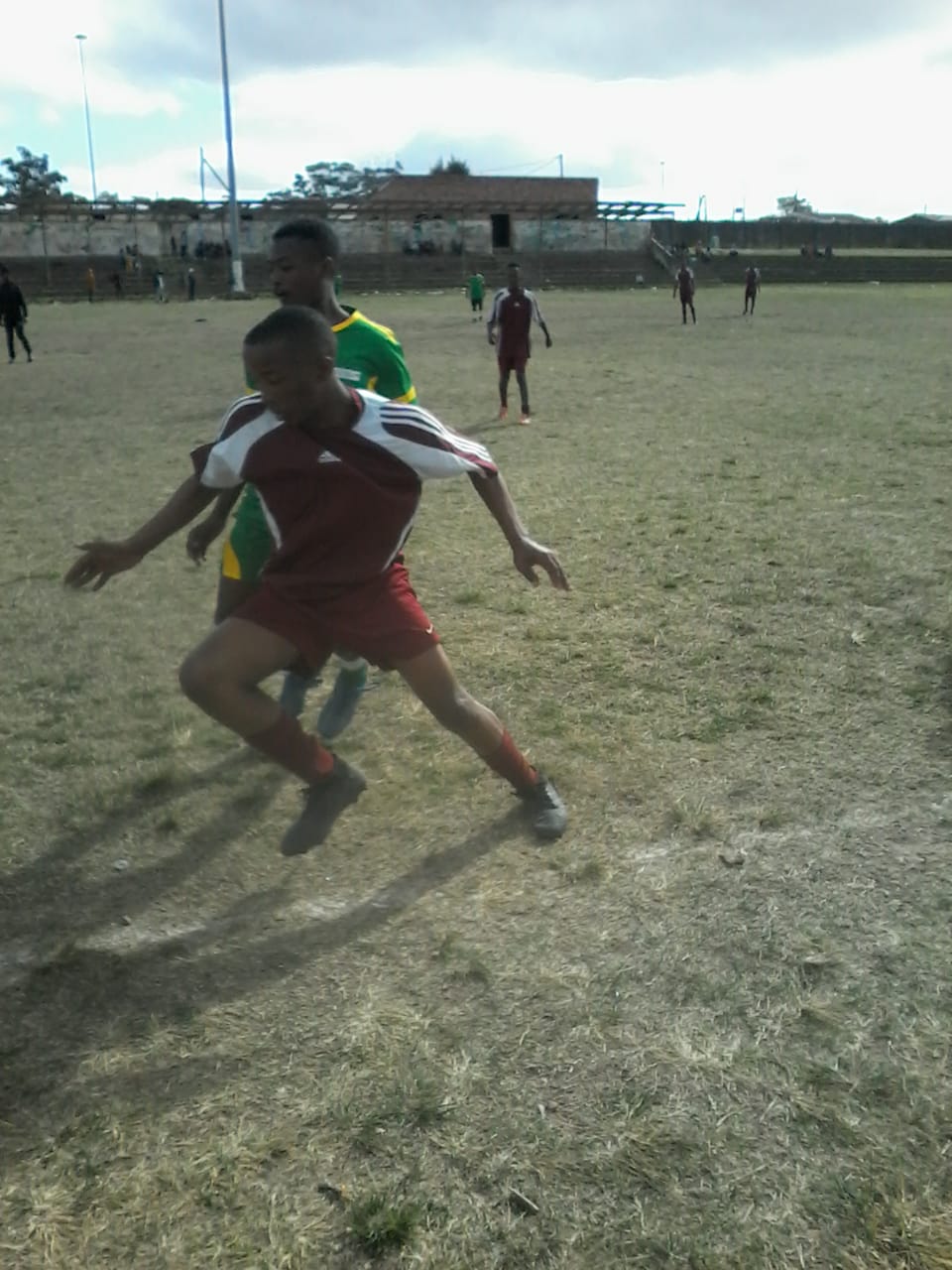 Makana LFA’s First Division is reaching its conclusion, with the title contenders showing their intentions.

It was a good weekend for Santos FC, who had a rocky start to the season as they collected all points against Jacaranda Academy and Young Ones by 4-0 and 4-1, respectively.

On Sunday, the battle of the South African Breweries Regional League (SAB) club’s academies continued, with Maru completing a double over their rivals with an impressive 3-1 defeat. Sophia Stars redeemed themselves with a 4-1 victory over African Spears.

It was a tough weekend for Stream B log leaders Golden Eagles as they threw away an early lead on Saturday, losing 2-4 to Eagles, and played to a three-all draw with Vukani Anchors on Sunday.

Only a miracle or an unforeseen error will stop Black Stars and Golden Eagles from gaining promotion to the Premier Division. Still, fans can expect anything regarding the log with the recent outcry about cheating. Makana LFA competitions officer Akona Heshu again made it clear that drastic action might be taken against offending teams, leading to changes in the final log standings.