What is monkeypox, and should you care? 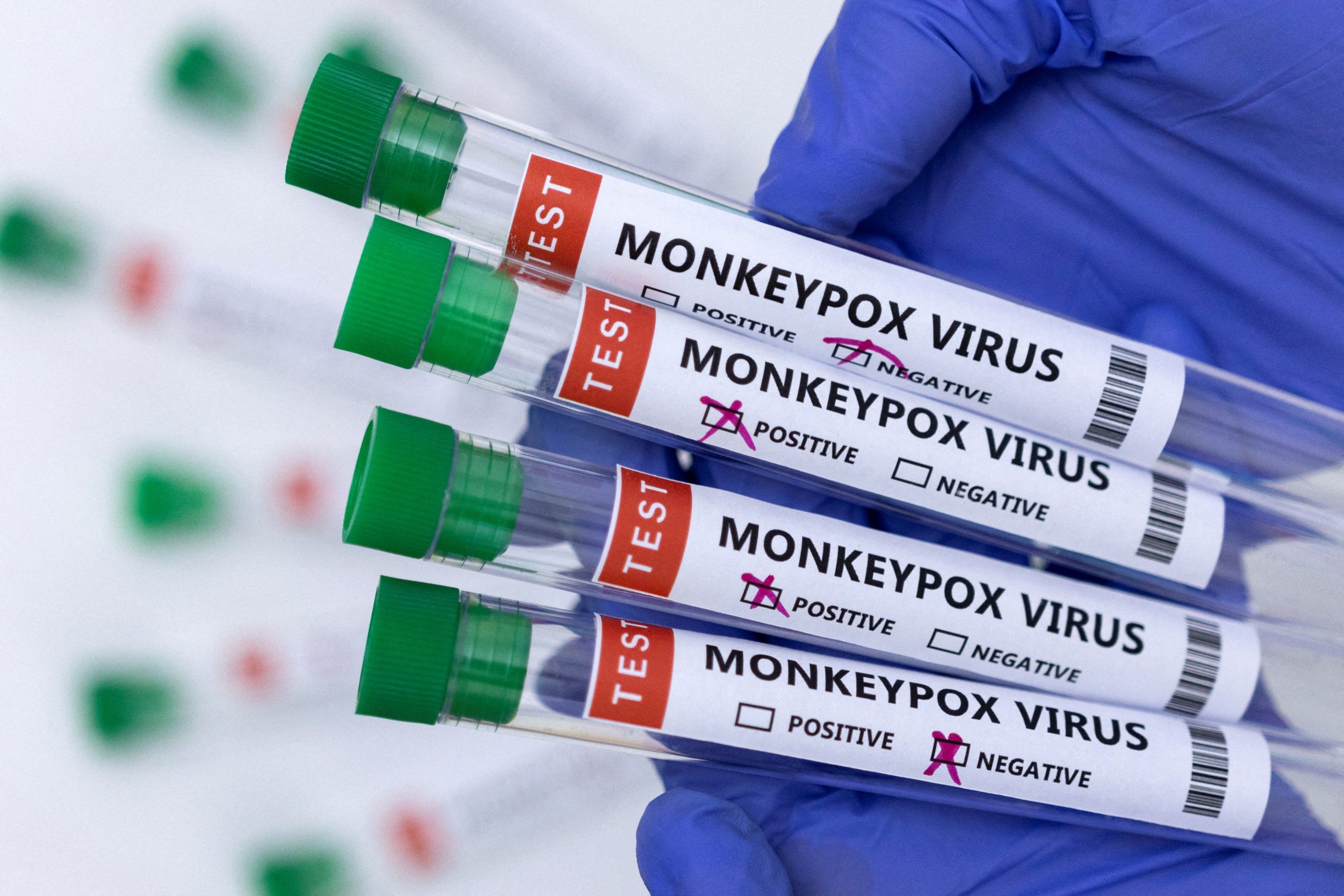 This week, the World Health Organization (WHO) declared Monkeypox “a public health emergency of international concern”. But, many people still do not know what it is, how it is contracted, and whether or not it is fatal.

DISCLAIMER: THE INFORMATION PROVIDED HERE IS BASED ON WHAT HEALTH OFFICIALS KNOW SO FAR ABOUT THE VIRUS.

Monkeypox is a virus which is a less deadly cousin to smallpox. It was first transmitted to humans by animals when humans had direct contact with infected animals or their fluids. Despite the name, the virus is believed to have originated from animals much smaller than monkeys – namely, certain squirrels, rats and dormice, which are found in West and Central Africa.

What are the symptoms?

How is it contracted?

No one has died from this outbreak to date. But, monkeypox can lead to complications like pneumonia and infections in the brain (encephalitis) or eyes, which can be fatal.

According to the Centers for Disease Control and Prevention (CDC), there’s no proven treatment for monkeypox specifically, but since monkeypox is closely related to smallpox, the smallpox vaccine, antivirals, and vaccinia immune globulin can protect people from getting monkeypox.

The WHO says that those below age 40-50 are unlikely to have been vaccinated against smallpox, as vaccination ended in 1980.