Transforming lives one head at a time 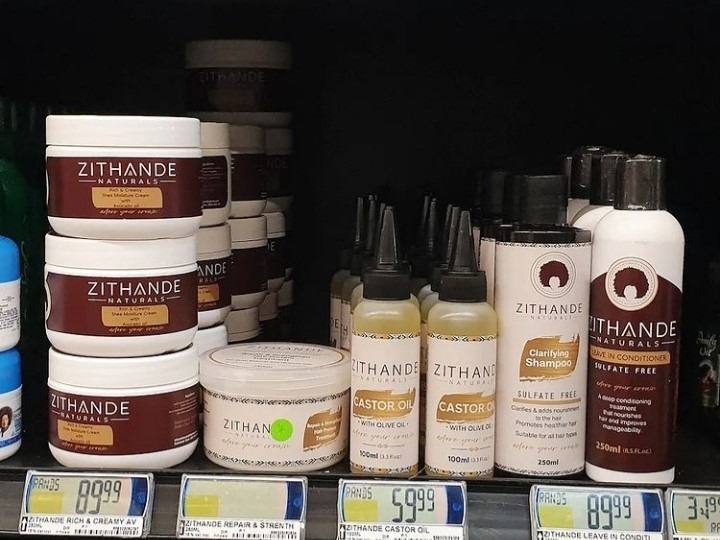 Ubuntu, the South African concept meaning “I am because you are”, embraces the idea that humans cannot exist in isolation – and Makhanda citizens carry ubuntu within their hearts. Coleen Munengwa and his wife, Mariette Ngulube Munengwa, originate from Harare in Zimbabwe and have been in South Africa for 12 years. They decided to move to Makhanda in 2015. They wanted a new environment offering a new challenge and a fresh start. And it helped that Makhanda is a bit bigger than their previous hometown of Port Alfred.

“Our mission is to make every single black natural person feel beautiful and appreciated,” Munengwa told Grocott’s Mail. The couple was prompted to venture into the hair care business when they noticed that African people constantly hid their hair, and they were seldom comfortable in their natural hair. The couple decided to name their business venture Zithande, which means love yourself from within – irrespective of your hair type or what you look like.

According to Mr Coleen, Makhanda is a family-oriented town with unity between the residents. He says people here work together, which makes one feel at home, whereas in Port Alfred, it was more of “Ndoda zibonele” (each man for himself). Ms Mariette emphasises that Zithande has become a popular meet-up spot as they notice that the majority of their clients know each other. They are friends, colleagues, teachers, or neighbours – or all of these – which brings the Munengwas joy, especially these days as some of the people would have spent a while without seeing each other. They say that, although they have experienced a lot of challenges, none of their challenges was business related.

They have learnt that the Makhanda community is welcoming, loving, and supportive. They started as a simple hair salon, but when they decided to produce their Zithande hair care range, the community helped them advertise their products. They believe that moving to Makhanda was the best decision they took as they know now that ubuntu still lives within the small communities of South Africa. They have never been victims of xenophobia but instead have been shown love and support.

Previous ArticleTime for light
Next Article Grown too soon, but growing others