Busy week for Rhodes at the USSA tournament 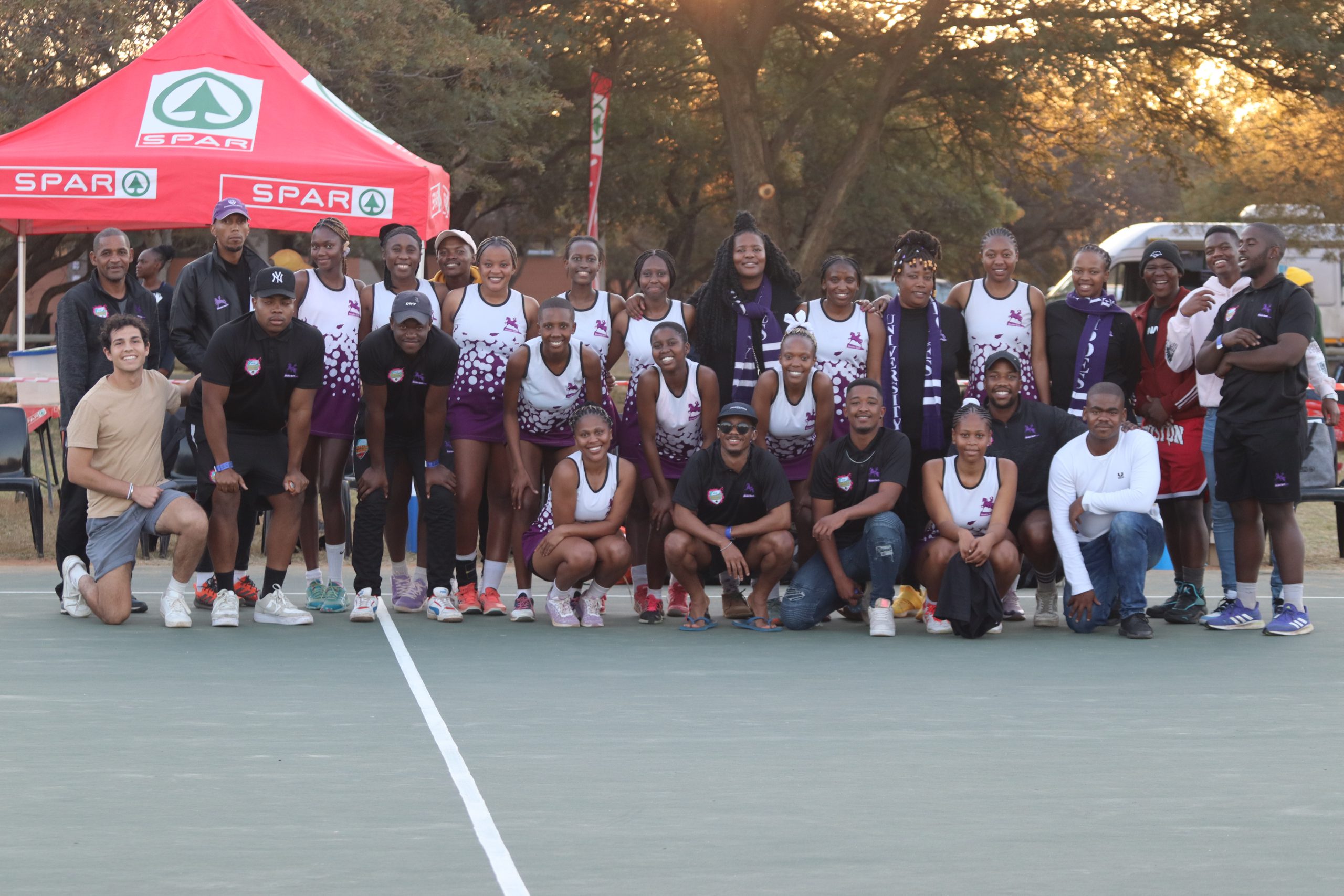 The Rhodes University Stallions started their USSA campaign against Varsity College in a match that the boys had a massive point to prove. The Stallions scored the first try in the first ten minutes, courtesy of captain Simelela Mbanzi after a brilliant pass from the winger, Matt Royle. In the scrums, the Varsity College players showed dominance in the scrums and mauls with their massive and powerful pack. However, the Stallions showed their Varsity Shield experience with precise game management, knowing when to attack, and counter with outstanding defensive skills in critical and dangerous areas.

The Rhodes netball team were regarded as the underdogs of the tournament. Still, they managed a 30-24 win in their first match against provincial neighbours, Walter Sisulu University, in a demanding yet controlled encounter.

“I was so overwhelmed when I heard that I was on the Dream Team, especially since I couldn’t play on Thursday, Friday, and Saturday matches, due to a neck sprain injury,” said Gusha. But, she said she “played with everything she had” in her first few games.

The Rhodes Netball team players suffered injuries and illnesses to the point that they had just one player on the bench in one of the matches. But Rhodes Netball co-captain, Vile Diko, said that because most players could play different positions, “which helped us because we could shift players around in certain games”.

Several players and technical staff came down with a fever, which did not help the team achieve promotion.

Gusha added that the team goal was to move to the B-Division – but it was not to be.

Diko said if players were “on the same page” with training camps and practice times, Rhodes Netball could be significant.

“This is a learning curve for the team,” she said.

The Rhodes Stallions played their second match against the influential and dangerous Cape Peninsula University of Technology (CPUT). The Stallions were a house on fire in the first 20 minutes, making precise tackles and challenging for loose balls, which gave CPUT a brutal wake-up call.

But this effort went south after CPUT scored their first try. After that, the Stallions lost their defensive structure, which was under pressure from the CPUT attacking backline. The Stallions conceded a flood of tries, especially in the second half.

An injury to Stallions fullback Jano Roux gave flyhalf Callum Momberg the kicking responsibilities. Momberg did a fantastic job with beautiful penalty and aerial kicks. Still, it was too little too late for Rhodes as they experienced a 64-9 drubbing.

In the last tournament match, the Stallions attempted to end the season on a high note. Still, their opponents, the University of Fort Hare Blues, proved superior as they showed the boys why they are this year’s Varsity Shield champions.

The first half belonged to the Stallions as they performed very well in mauls and scrums, forcing the Fort Hare Blues to concede many penalties. And Jano Roux was in sensational kicking form.

It all changed when the Fort Hare blues substituted their front pack, mostly made of bigger senior players; they started to dominate the scrums and mauls, resulting in tries and penalties for the Blues. The final score is 31-15 to Fort Hare Blues, putting the Stallions fourth in the B-Division log of the USSA.

The Rhodes University Rugby team survived a close relegation battle with the Durban University of Technology (DUT), ensuring Rhodes’s continued participation in the Varsity Shield in 2023.

Stallions coach Andy Royle said planning for next year’s Varsity Shield had already started. “Most of the boys will be staying for next year’s campaign. They are willing to put in the work, and they are a positive group. I just hope that they maintain the physical condition and shape,” he said.

Royle said this team would always give their all and would keep representing the badge with pride and honour.

Everton voted onto the USSA board

Off the playing field, Rhodes University went to the USSA AGM to select the new board members. Rhodes University Sports Officer, Elize Everton, was chosen to serve on the USSA’s National Executive Committee. Everton is one of only two women serving on the committee.