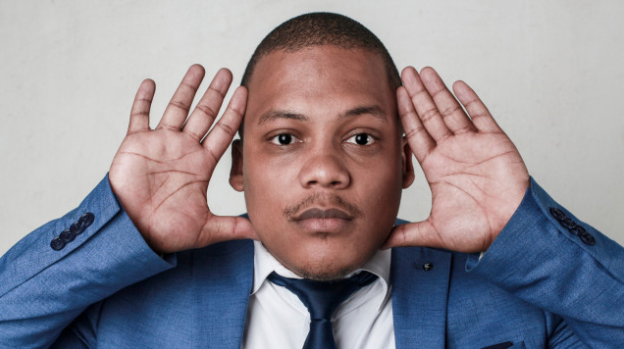 COMEDY: I’m not angry – I swear!
Review by Mzwandile Mamaila

Trevor Noah set the mood for the local comedy scene by using humour to spark conversations about politics and race. Many comedians have followed suit, using satire to comment on the state of post-Apartheid South Africa. Comics Choice Awards nominee Emilio Tobias shares his hometown debacles in a standup comedy show titled: I’m Not Angry – I Swear!

Born and raised in Eldorado Park, Tobias confidently takes over the stage as a proud coloured man from Eldos. He takes time to commemorate the late Nathaniel Julies, a victim of police brutality in the area and sheds light on the new norm in Eldorado Park: directing media representatives to Julies’ home whenever they ask for directions.

From playing with brick cars to perfecting the art of ignoring people who are eating in food courts, Tobias comically hints at his humble financial background. “I am a bit broke,” Tobias says unashamedly as he tells stories of some less than ideal happenings in his life.

Tobias had quite a rough upbringing, spending his childhood confronting environments riddled with drugs, poverty, and racism. But he manages to turn the negative memories of his upbringing into comedy, highlighting issues of inequality and poverty but also the joy, resilience, pride, and humour that can arise from, or despite, it. He is genuinely not angry; his comedy a defiance.

If a humorous story about a coloured man raised in Eldorado Park sparks your curiosity, then Tobias’s standup comedy is for you. Catch him at the Masonic Front for his last show today, and don’t forget to follow him on his social media accounts.