Standard Bank committed to NAF despite pulling out of Jazz Festival 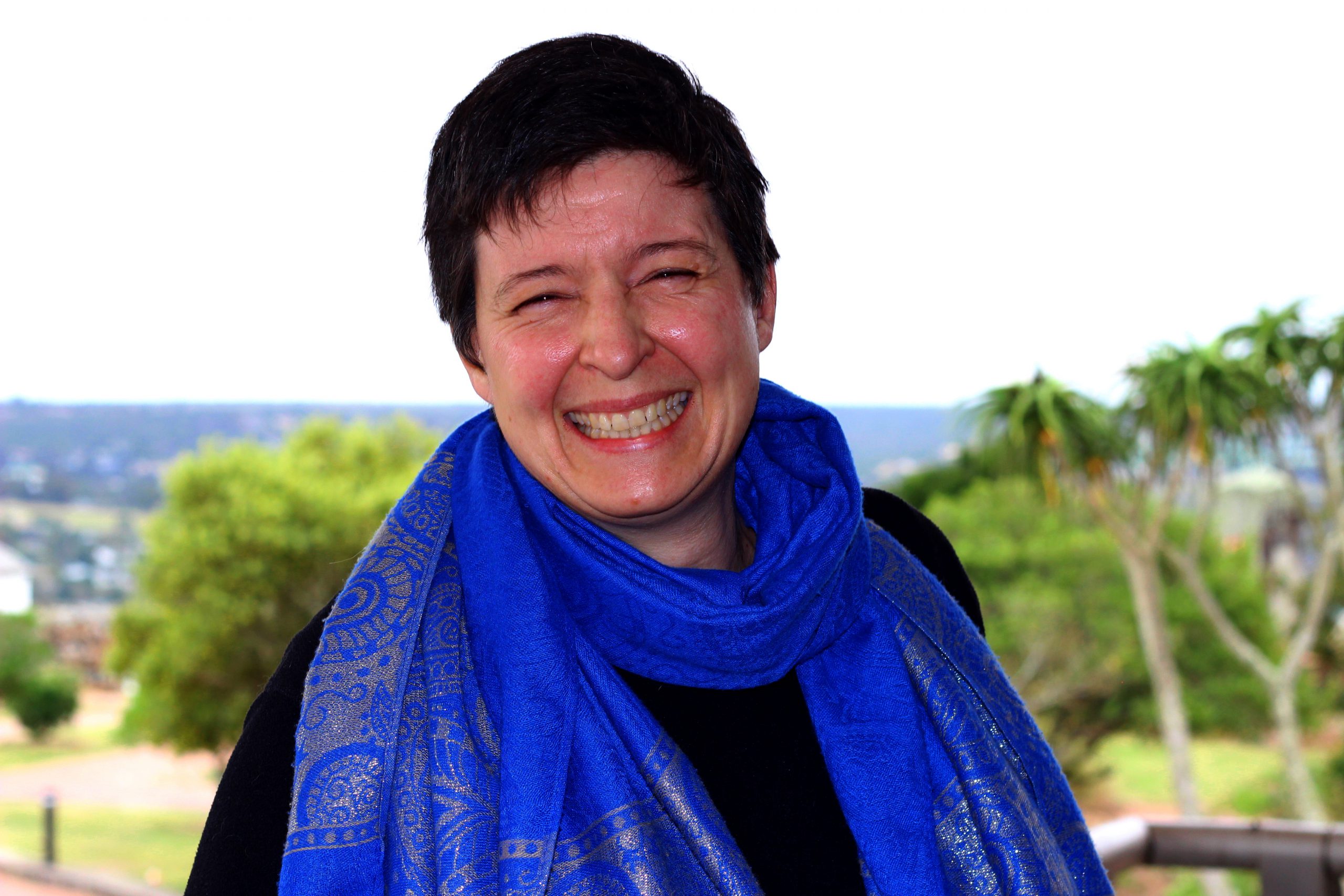 The withdrawal of funding undoubtedly dampened some of the bunting, glitz and ‘gees’ previously associated with the jazz festival. And this year, some performers have played their hearts out to tiny audiences.

Despite this, the 2022 jazz program has an impressive lineup of national and international acts, and NAF CEO Monica Newton was upbeat about future sponsorship. “Some of the wonderful opportunities for branding that come with big corporate sponsorships [are]not necessarily on our side this year, but we’re hoping that the work speaks for itself,” she said at a media briefing on 27 June.

Preparations for this year’s Festival were complex. The country’s economy is profoundly challenged by state capture, Covid-19 and unprecedented load shedding levels. “Maybe the Festival doesn’t have all the glitz, glamour, and size it might have had in the past. But NAF’s main thing is the programme. That’s the core of what we do,” she said.

“It takes a village to raise the Festival – a huge family that makes the NAF. And we’re always open to discussions and looking for opportunities to find additional supporters and partnerships. As Standard Bank steps out as the main sponsor of the jazz space, there’s a real opportunity for somebody new to step into the space and for us to make the circle bigger – that’s an exciting opportunity,” Newton said in an interview with Cue.

“We can hope for the next NAF that the Jazz Festival gets a level of investment on par with the talent exhibited by the performers.”

Standard Bank will continue to sponsor the Ovation Awards and the Young Artists Awards.

Along with the Eastern Cape Province and the Department of Sports, Arts, Recreation and Culture (DSRAC), Standard Bank is still one of the presenting sponsors. But, there are also many other sponsors, including Eastern Cape Parks and Tourism, the ECDC, and the Sarah Baartman District Municipality.

“There are a diversity of funding sources [for the NAF]– everybody contributes in whatever way they can. We also have sourcing partners where, for example, we may get a discount for something, or somebody may provide us with equipment for particular kinds of acknowledgements,” she said.

But, about 60 per cent of current NAF funding is sourced from the Government. “Everybody else – including corporates – come in with the balance. And of course, we make our revenue as well, in a modest way,” Newton said.

“We’d like to see a more even frame – more of our revenue, more corporate sponsorship, and more international collaboration – because, in truth, the Government has so many other priorities.

“Each of those government sponsors comes on board with particular objectives. Corporate sponsors’ funding largely comes from marketing and communications budgets – they are looking for a hard return on investment, brand alignment, building awareness and target audiences. What corporates are most after is a brand association – to create partnerships, we essentially create properties, like the Village Green, Jazz Festival, etc.”

“So the Festival is always balancing those kinds of objectives. The partnerships we’re looking for are complementary because we’d tear the Festival apart if everybody had differing or contradictory objectives,” she said.

NAF and the local economy

Festival makes a sizable contribution to the local economy. While local businesses do not have the budgets to be headline sponsors, they contribute to Festival-goers’ experience of the city.

“Local businesses can ask, ‘Is there a cost efficiency that people can go away?’

“Will festival-goers go away saying, ‘You know what, that was a fantastic time – the food was terrific, the guest house I stayed in was incredible, everybody was so friendly.’ That’s the contribution we get from local businesses. It is less about a cash contribution to NAF but more about being part of the experience.

NAF is committed to keeping its digital platforms alive.

“It’s a more modest program this year because the focus was very much about being back live. But, we had 156,000 people through our website over the last two years. That’s an engaged and interested audience. We would be foolish if we abandon such a platform,” Newton said.

Several works were live-streamed this year, including Hamlet and Moya.

“It’s an opportunity to introduce people to the Festival. But what was also amazing last year is that we had a simultaneous broadcast of a play produced at the Reykjavik Fringe Festival.”