Channelling the power of Moses Kotane 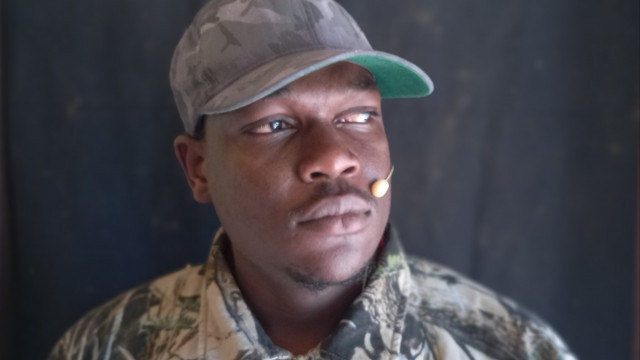 Many South African struggle heroes died in exile and were buried away from their home countries. Moses Kotane was one such hero of liberation. He represented the struggles faced by many freedom fighters – courageous men and women who stood up for their moral principles in the face of violent repression.

African Son is a musical theatre production showcasing the remarkable life of SA Communist Party leader Moses Kotane, who studied at the Lenin School in Moscow and was one of the first activists to be banned under the Suppression of Communism Act. He suffered a stroke in 1968 and went for treatment in the then-Soviet Union, where he died and was buried in 1978. His remains were repatriated in 2015.

Told through music, dance, and dialogue, the story evoked strong feelings of rage, sadness and fear. The energy in the room was vibrant and lively, the music revealing the characters’ inner emotional life and thoughts.

There were instances when the music drowned out the character’s voice and made it nearly impossible to grasp the monologue. Adding to that, there were a few choreographic missteps. Nonetheless, it gave voice to an untold story about a man who was integral to the liberation movement.

Kotane inspired and motivated others to fight against injustice while making people aware of their rights and power. This production channels, commemorates, and celebrates that power with musical verve and colour storytelling.

Previous ArticleB(l)ackspace: resisting erasure
Next Article The city is your stage