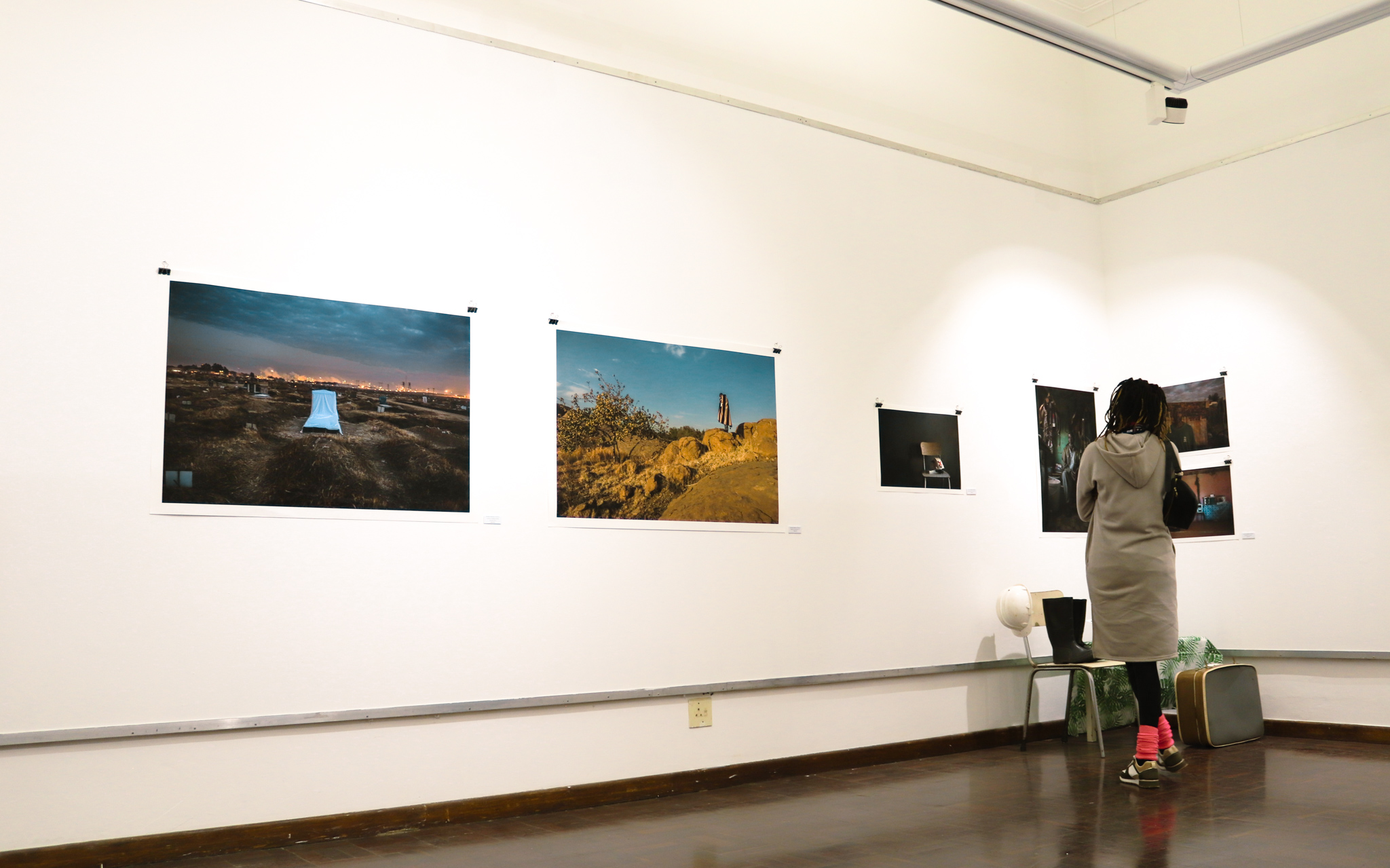 The 'Marikana 10 years on' exhibition at the Albany History Museum.

After weeks of conflict, heavily armed police opened fire on striking workers at Lonmin Mines in Marikana on August 16, 2012. Of the 112 miners shot, 34 were killed, leaving 78 severely wounded. Some of the miners killed were not just shot; they were executed.

Each one was part of a family: someone’s father, son, husband, lover.

And what happens to the families who were left behind? What happens when the cameras leave and the tears dry up?

This is the question Marikana Ten Years On seeks to answer and, in so doing, replaces the image of widows frozen in mourning with living, breathing people who had to carry on, despite the suffering and the state’s denials of culpability. We hear their voices, their calls for justice amplified.

Partly comprised of paintings and drawings by family members of the workers brutally shot down by police, the artwork created through workshops by the Khulumani Support Group, Marikana Ten Years On is a devastating work that reveals how the families and survivors need to be included in discussions on the state of South Africa’s police, and our justice system, which speaks to a deeper problem with how South Africa is governed.

The walkabout included the miners who survived the massacre and the widows of those who did not, addressing the audience to share their experience and their hopes for what this exhibition might achieve.

Indeed, we need to hear this testimony, engage in challenging and honest conversations, and keep engaging if history is not to repeat itself.