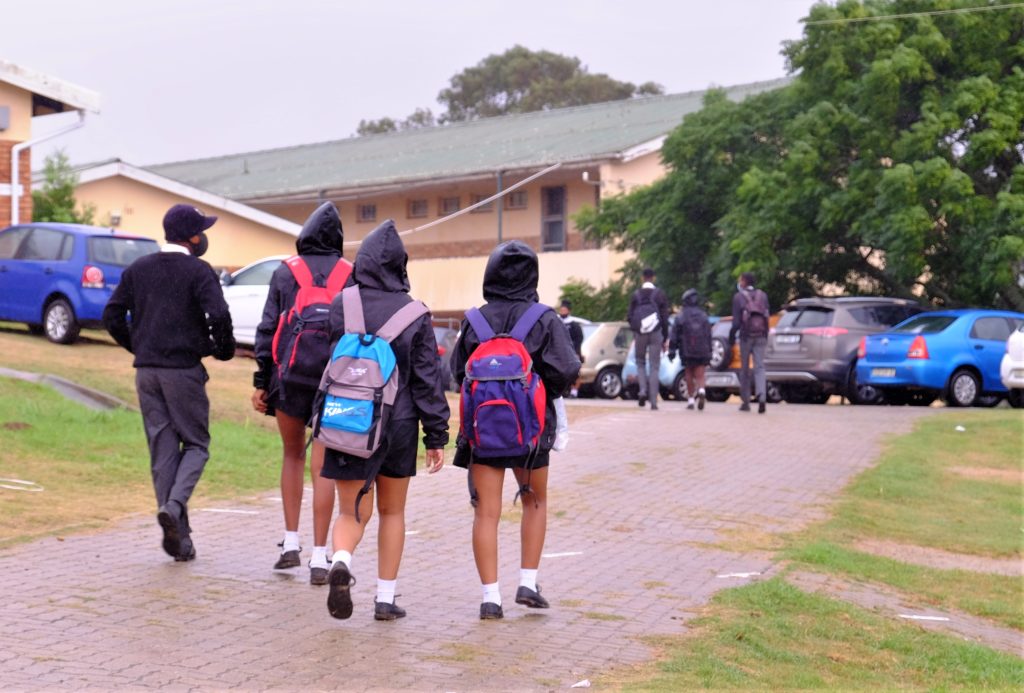 The Eastern Cape Department of Education has been given until 13 July to temporarily appoint four new teachers at Mary Waters Secondary School after the school, represented by the Legal Resources Centre (LRC), made an urgent court application to the Makhanda High Court.

The school reported a loss of 124 teaching periods a week since the start of the year due to teacher shortages. It says the department short-changed it by several teacher posts for its 2022 post provisioning.

Angry parents have staged various protests against the shortages over the past few years.

The department must also appoint two Post-Level 1 teachers who can teach Mathematics, Technology and Creative Arts in Afrikaans and English. The school wants the teachers to be permanently employed.

It awaits an outcome of an application to review and set aside the department’s 2023 post provisioning, which has allocated the school 30 teachers. The school has said the department’s post establishment does not consider it a dual medium school when allocating posts.

He agreed to have the department commission curriculum advisers assist the school in making a catch-up plan for the lost work. Beshe also made this an order of the court.