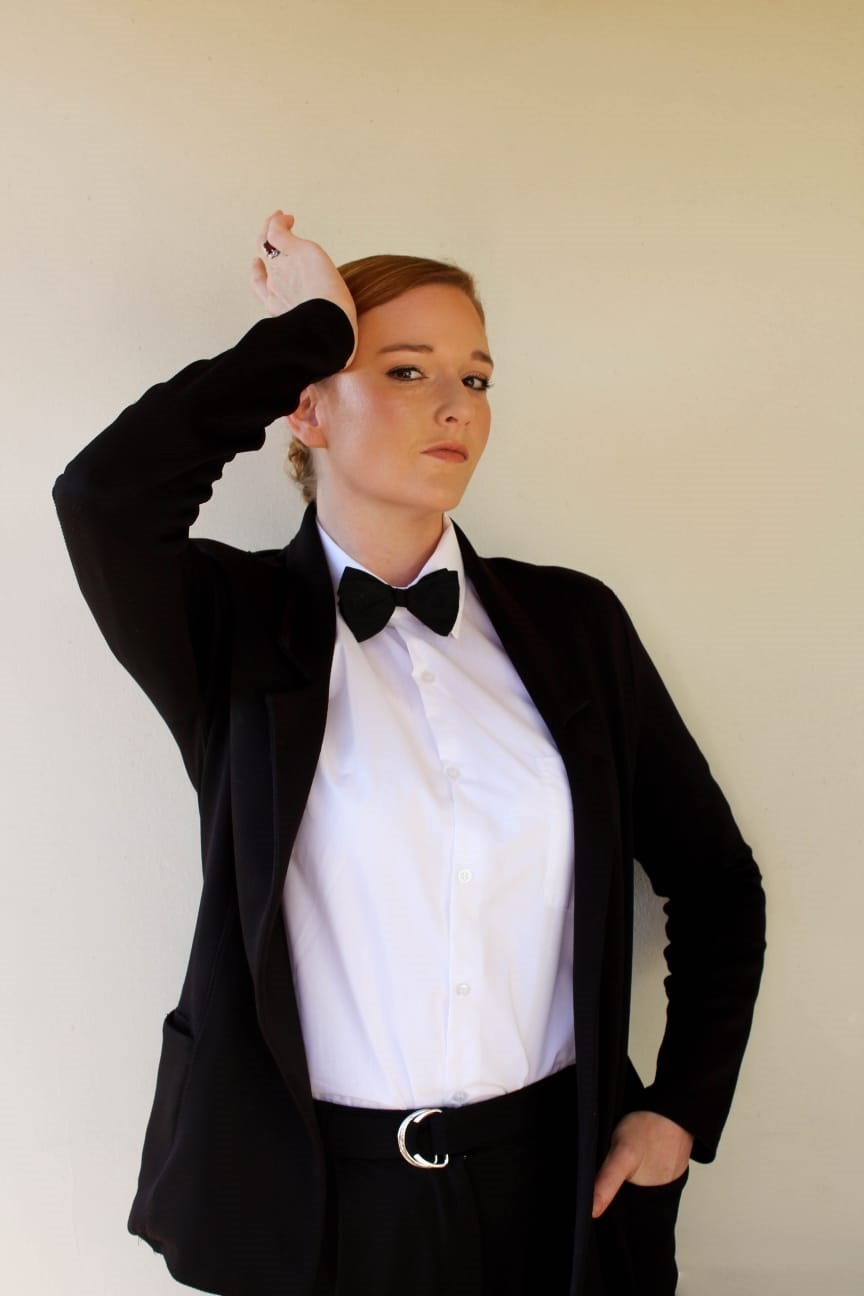 Filling the shoes of a Dame can be a daunting task. Particularly when that person has filled the legendary roles of Mary Poppins, Fraulein Maria, and Queen Clarisse Renaldi. East Londoner, Alison Hillstead, takes the part of Dame Julie Andrews in her stride in Amanda Bothma’s Julie Andrews Uncut. However, the stride could be stronger.

The production casts an eye on the life of English actress, singer, and author Julie Andrews. Hillstead acts as a third-person narrator in charge of chronicling Andrews’s difficult upbringing, rise to fame, and the wobbles along the way. Additionally, there are short stints whereby she acts as the Dame, interrupted by renditions of her most notable performances, including Mary Poppins, The Sound of Music, and Victor/Victoria, as musical director Nathan Johannisen beautifully accompanies the melodies on a grand piano. There are a few quirky moments in which Johannisen breaks away from his supporting role and briefly joins the action. This creates a sweet dynamic between the two performers. The set feels homely, as if we are sitting in a grandmother’s living room. However, this feeling may also be exaggerated by the age demographic of the audience (myself and one another were the youngest by a longshot).

Hillstead’s first major theatrical appearance was at 11 years old, in The Sound of Music. From there, she performed on stage and on camera. She has worked at Disney World, attended master classes at New York Film Academy, and is now well-known among connoisseurs of East London’s Guild Theatre. Her experience is reflected in her vocal talents, as her voice abundantly fills the room and does justice to the Dame. It is a voice made for musicals.

But this is not a solely-vocal performance and requires a certain level of acting ability. This is where the production falls short. From the show’s beginning, I found the acting style somewhat cringey, emphasising the wrong places and subjecting the audience to awkwardly long pauses. At first, I pinned these thoughts down to an overly-critical lens, but my doubts were confirmed when cue cards were made visible on stage. There were moments of quiet where our lead would reach for A6 black cue cards and proceed to read the script aloud. It does not appear that this was done purposefully. Instead, they act as prompters for an unsure actress. My apologies if this is instead an additional prop, but if so, the cue cards should be used more subtlety.

Nonetheless, the production was well-received, with a standing ovation at curtain call. If you can look past a semi-learnt script, then Julie Andrews: Uncut is a worthwhile musical experience filled with melodies that will leave you smiling.