A show worthy of the art 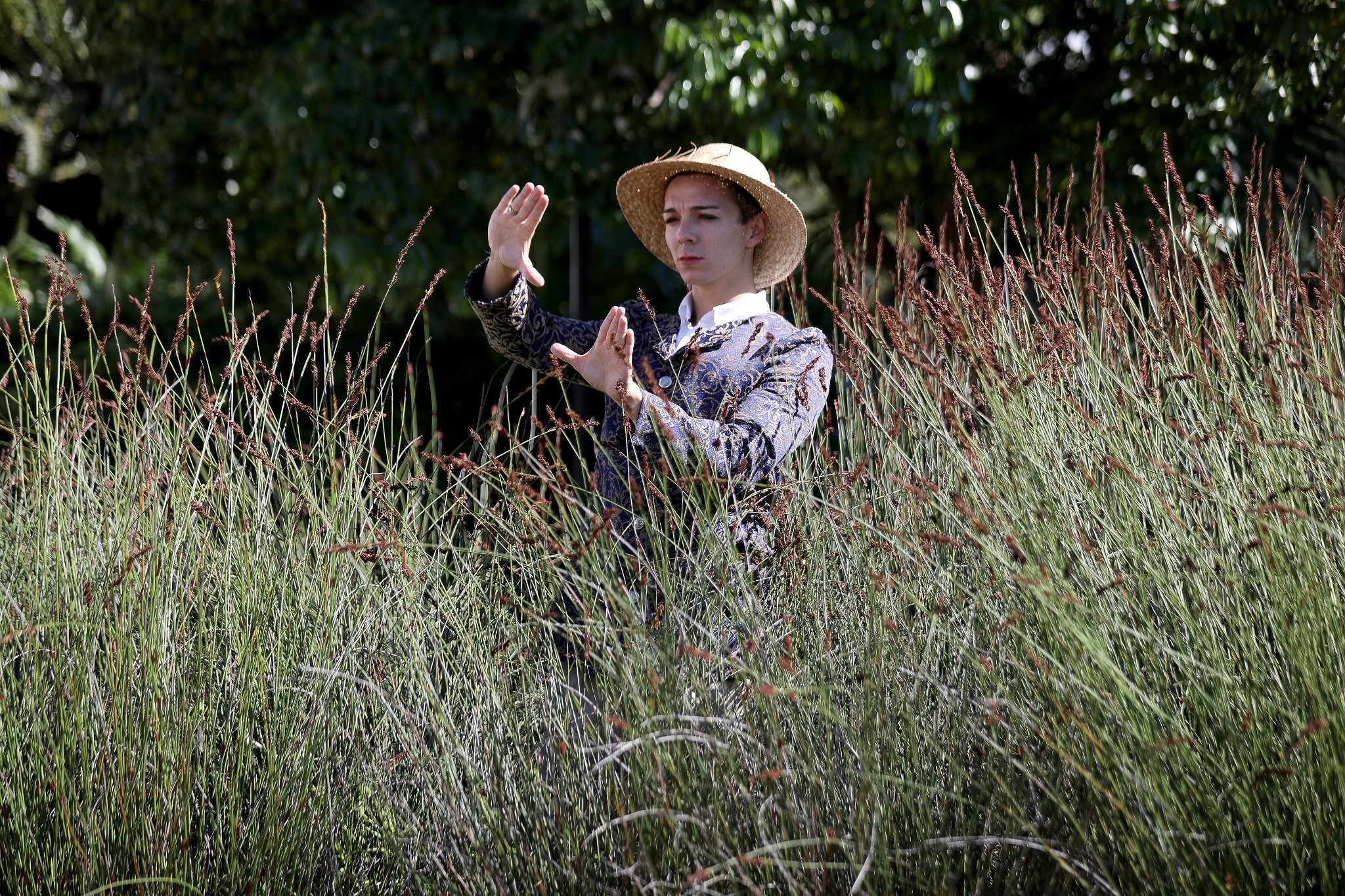 I walked into the show, freezing my toes off and in a mood equal to the grey weather. By the time it was over, I had classic rock songs warming my soul, the sweet sound of piano keys floating in my mind, and the story of Vincent van Gogh engraved in my heart.

Vincent, written and directed by Amanda Bothma, is a musical theatre production about the life of our favourite tortured artist, Vincent van Gogh. I expected Daniel Anderson to narrate the story and maybe act out a few scenes. I nearly fell out of my seat in shock when they burst into Somebody to Love by Queen. The song was only the start of an assortment of beloved rock songs blessed to us by Anderson. His voice is impeccable, with great vocal control, depth and range. He had me hooked from the first note right until the last. The accompaniment of pianist Germaine Gamiet gave the show even more dimension, with harmonious keys giving life to theatre renditions of the rock songs. Each song is meticulously chosen and delivered in a manner fitting the emotion and situation Van Gogh experienced as if he wrote them.

Anderson switched between narration and acting, articulating Van Gogh’s passion, longing and sorrow, drawing the audience into his psyche. The show has just the right amount of humour in the form of commentary on Van Gogh’s love life, lightening the load of his misfortunes. I enjoyed that you did not need to know who van Gogh was to be captivated by the performance. It was not van Gogh that made the show compelling; it was how his story was told. Not as the story of a famous artist, but of a man who loved deeply and often tried to fit into the world’s norms and failed. A man with mental illness came to understand and find himself in art, only for it not to be enough.

The show ended with a much-deserved standing ovation. The only thing I knew about Van Gogh before the play was that he cut his left ear off and painted the distinguished Starry Night. As I walked out softly humming Starry, Starry Night by Don Mclean, I found a new appreciation and understanding for Van Gogh and the world of musical theatre.