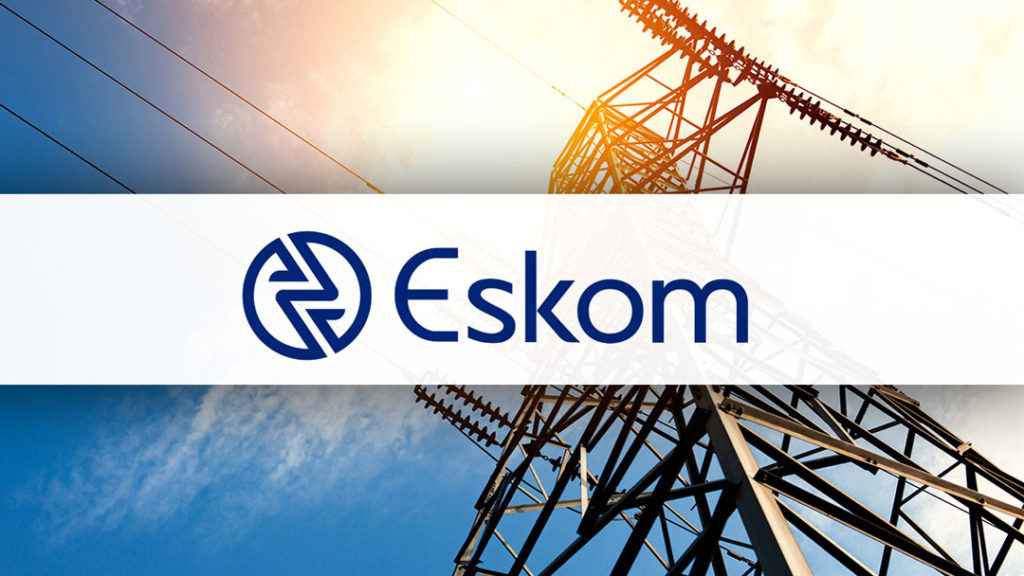 Stage 4 load shedding, caused by Eskom strike action, adds an extra layer of complexity to the National Arts Festival programme. Some venues are equipped with generators, and some without generators will work with emergency lighting where possible. As a last resort, some shows are being rescheduled. Cue will issue rolling updates.

In an official statement, Eskom said due to “ongoing unprotected labour action”, the company had been “compelled to implement Stage 4 load shedding.

“While exploring possible solutions to unlock the deadlock with the unions, Eskom appeals to its labour partners and striking employees to embrace the higher purpose of putting the people of South Africa first, respect the law and desist from illegal and undemocratic conduct,” Eskom said.

Eskom warned the system would continue to be constrained with an elevated risk of load shedding over the coming weeks.

Makhanda load shedding schedule for the rest of the weekend: